The government of Chile has agreed a tailings clean-up rule that will see miners that are permitting projects assume the obligation to deal with abandoned tailings deposits in the country. 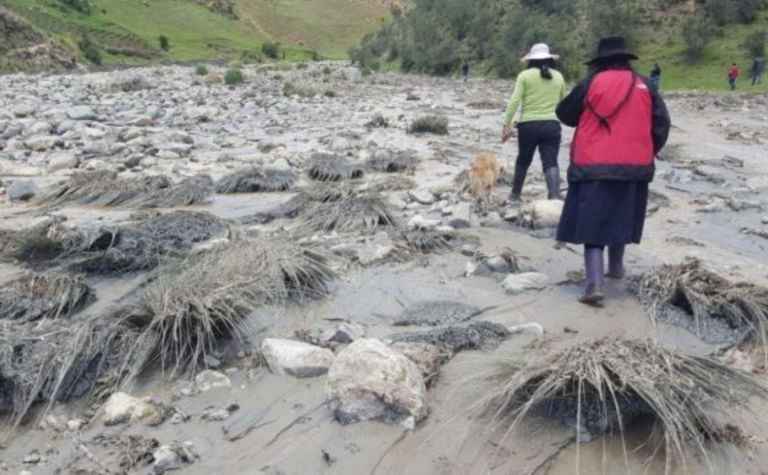 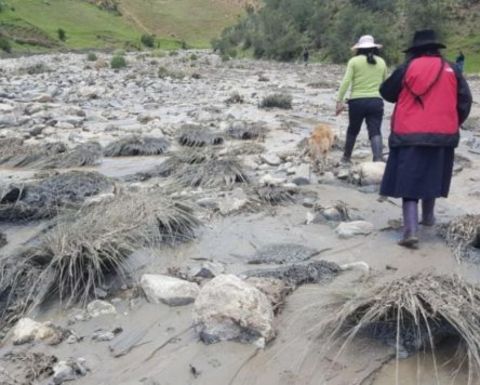 The agreement between the Mining Sub Secretary and the Environmental Evaluation Service seeks to make more agile the process by which companies take care of abandoned tailings.

"What is important is that we have socialised this with the mining industry and it has said it is in agreement, because it doesn't imply a greater cost for them. For us as government, it is a very interesting programme because it doesn't commit us to additional expense," said mining sub secretary Pablo Terrazas, who lead the initiative, reported local press.

Companies presenting mining projects for environmental permitting will be required to take care of some of the 170 catalogued abandoned tailings as a compensation measure if their projects have environmental impacts. Companies could relocate old tailings, properly close their actual disposal site, reprocess them or other measures that ensure their physical and chemical stabilisation.

Sub-secretary Terrazas said the government aimed to have assigned the 20% of abandoned tailings categorised as priority to a specific mining project during the current administration. The 20% equates to 37 separate tailings deposits classed as priorities due to their proximity to concentrations of people.

"The requirement to clean up old tailings is a positive step from the Chilean government. Mining companies have recently been a lot more focussed on their tailings liabilities after the Brazilian disasters. As metal prices increase, some larger old tailings deposits may become economic to reprocess. MVC certainly has the skills to do this," Rob Henderson, president and CEO of Amerigo Resources that processes tails from state copper company Codelco's El Teniente operation told Mining Journal.

To date the owners of seven mining projects, each with a value of more than US$500 million and starting environmental studies, have expressed interest in participating in the process.

The website Relaves.org says Chile has 740 tailings dams, of which 101 are active, 469 inactive and 170 abandoned. The vast majority are in the Coquimbo region.