Renewables set to power up

“New energy” will account for up to half global electricity demand in 2050, requiring US$10 trillion of new investment in solar, wind and battery storage capacity, Bloomberg New Energy Finance projections indicate. 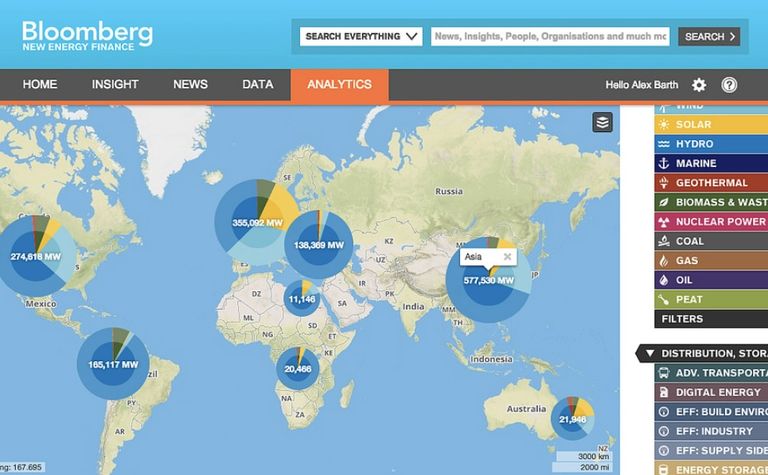 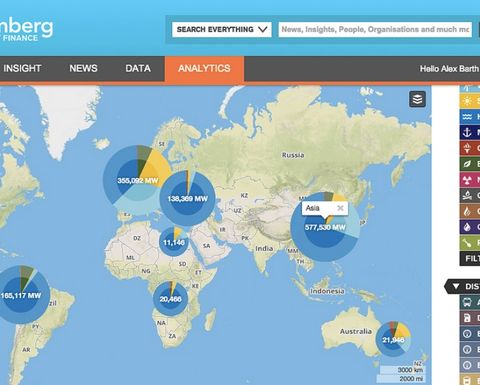 A BNEF report released this week says significant cost cuts in wind, solar and battery storage can help increase the contribution of renewables to global grid power to nearly 50% by the middle of the century, with total worldwide electricity demand expected to increase by 62% in this time.

"By 2030, the energy generated or stored and dispatched by these three technologies will undercut electricity generated by existing coal and gas plants almost everywhere."

The report suggests coal's place in the global power mix will decline, from providing 37% of electricity today to 12% by 2050. Oil's role as a power-generating source could become almost non-existent.