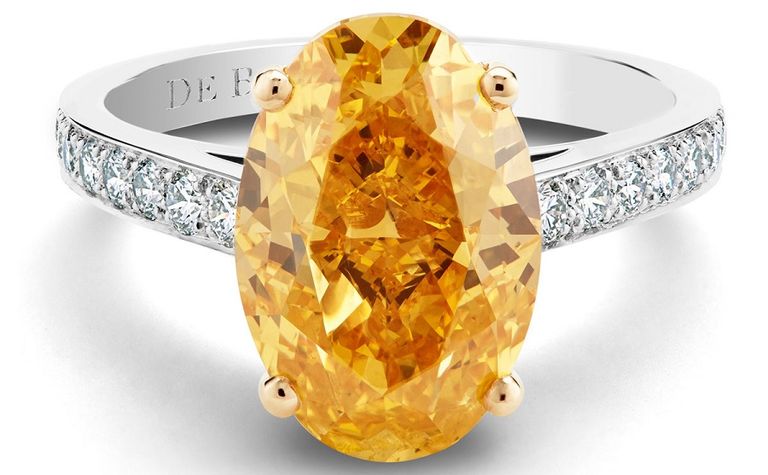 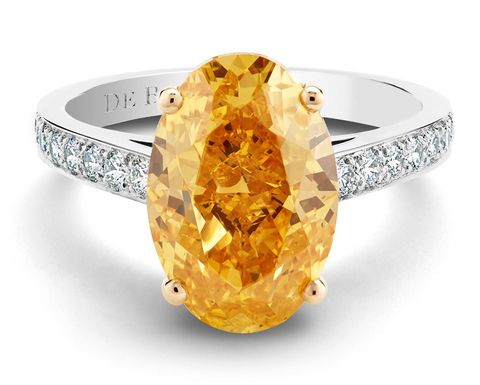 Newmont had topped the previous quarter's results for the mining and metals sector by the London-based organisation, which uses publicly available information from social media to NGO research.

"De Beers takes the sector lead from Newmont, due to an increased focus on equality and sustainability," Alva said.

De Beers improved 18 points quarter-on-quarter to score 53, ahead of Sibanye-Stillwater which rose 62 to 48, and while Newmont gained two to score 47.

"As leaders in ethics and sustainability practices, we strive to create a positive impact that will endure well beyond the discovery of our last diamond," De Beers said last month ahead of Earth Day.

Alva said JSE-listed Sibanye-Stillwater rose to second place with the best quarter-on-quarter improvement, due to its partnership with Johnson Matthey to find more efficient uses of critical metals used in batteries to drive development of low carbon products and services.

Rio Tinto made a significant +33 improvement quarter-on-quarter but had a score of -10. Alva said amid remaining negativity around community relations, Rio was praised for its START programme, work on low-carbon iron in Canada and climate change commitment.

However Brazil-based Vale continued to struggle despite the settlement of the 2019 Brumadinho dam collapse, as stakeholders criticise the deal.

It was in the bottom spot at number 20, moving -2 from the previous quarter to score -62.

Alva said greenhouse gas emissions had risen in impact to become the most material topic in the first quarter.