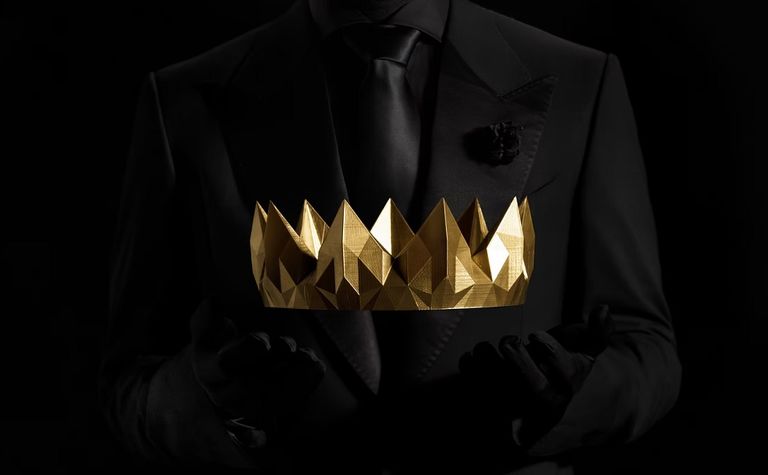 Teck had been named the industry leader last year, while Newmont was 2020's top gold miner.

Gold Fields said it was ranked third this year among the 81 mining companies, just behind joint leaders Newmont and Teck, and was the top-ranked South Africa-listed miner.

Newmont said it was in DJSI World, which represented the top 10% of the largest 2,500 companies in the S&P Global Broad Market Index, for the 14th year.

"We recognise that being a leader in ESG requires us to constantly learn and evolve; we are committed to rising to that challenge," president and CEO Tom Palmer said.

Teck said it was in the index for the 12th year and had also achieved the industry-best score in the social category.

"We recognize that sustainability is foundational to our success and being socially and environmentally responsible is core to how we operate as a company," president and CEO Don Lindsay said.

Gold Fields CEO Chris Griffith said the company had consistently achieved a top five metals and mining ranking since it started participating in the DJSI in 2011.

"Building on our leading commitment to ESG is also one of Gold Fields' three strategic priorities that is part of the performance scorecards of our management teams," Griffith said.

"This is critical because we are no longer only assessed on our operational and financial performance, but that we are doing so responsibly and to the benefit of all our stakeholders."

BC declares state of emergency