Brazil-based iron ore major Vale is again considering a spin-off of its base metals business. 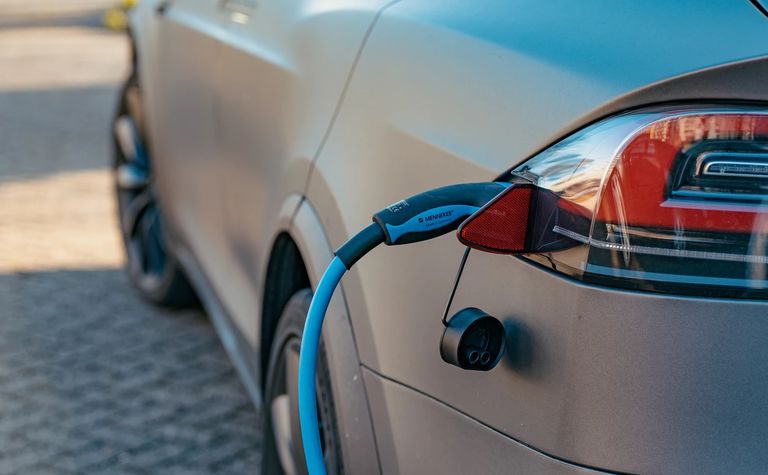 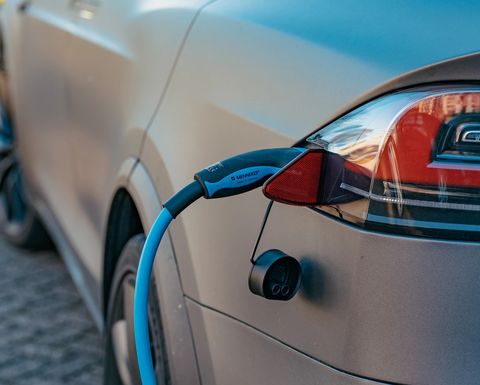 The plan was first mooted in 2014 and is being reconsidered to capitalise on decarbonisation efforts and the growing electric vehicle sector.

CEO Eduardo Bartolomeo told analysts on a conference call yesterday Vale was "just in the beginning phase of analysing the possibility", which he hoped could unlock further value now the company was in the midst of recovering the business, which was buffeted by the 2015 Samarco and 2019 Brumadinho dam failures.

He also said the company's sale of its Vale New Caledonia nickel-cobalt operation earlier this year "unleashes us to think differently about the business".

EVP base metals Mark Travers said Vale was focusing in on its copper and nickel as a key for participating in the decarbonisation of the economy.

"We have the products that have diversity and quality and form to go into the electric vehicle battery and we have the ESG credentials and we continue to try and build those and those credentials relate to the low carbon intensity of our product coming from well-regulated, respected regimes such as Canada," he said.

He said the aim was to make sure the company got the optimal value for base metals.

BMO Capital Markets analysts noted it was "early days" regarding a potential spin-off.

They also asked "what now, cash cow?" - echoing a question posed yesterday by RBC Capital Markets analyst Tyler Broda about what Vale would do with an expected significant generation of free cash flow.

The company had yesterday reported US$5.85 billion in free cash flow and a proforma adjusted EBITDA of circa $8.5 billion, a March quarter record, buoyed by high iron ore prices. 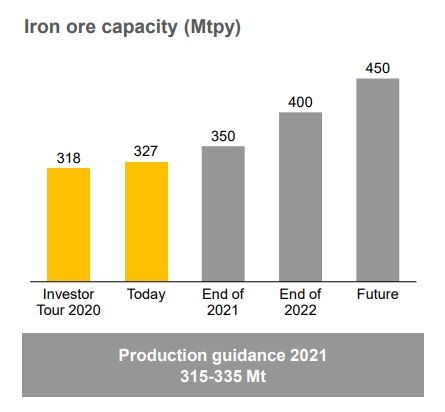 In its earnings presentation yesterday, Vale also flagged it was aiming to build up to an iron ore production capacity of 450 million tonnes per annum.

Its 400Mtpa goal of three years ago was sidelined after the Brumadinho disaster, which killed 270 people and prompted increased dam scrutiny and changes to iron ore processing and tailings treatment.

"We are ready to bring back the 400Mt and we are building the extra 50Mt," EVP iron ore Marcello Spinelli told analysts on the call.

"We want to be reliable with our target of 400Mt and we can use an extra 50M if the market demands that.

"We're going to decide these as we evolve in the market."

Iron ore prices are peaking, with the MySteel 62% Australian iron ore price at a record $190/t, as demand in China grows and major producers have outlined lower than expected March quarter production figures.