Brazil-based miner Vale has announced a proforma adjusted EBITDA of circa US$8.5 billion which it said was a March quarter record. 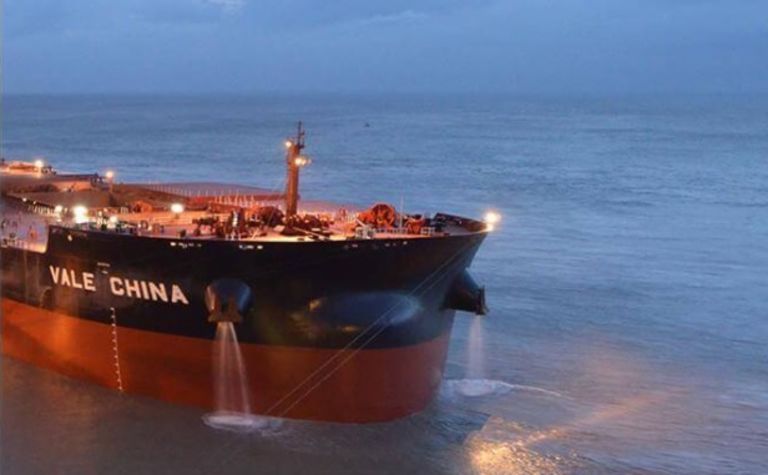 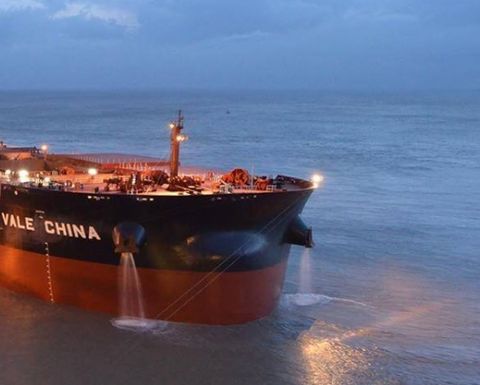 More than half Vale’s Q1 revenue was courtesy of China

The result was net of expenses related to the 2019 fatal Brumadinho dam failure and COVID-19 donations.

RBC Capital Markets analyst Tyler Broda said EBITDA of $8.35 billion was lower than estimates but he believed higher than expected free cash flow generation would be taken positively by the market.

The miner reported revenue of $12.6 billion, with more than half courtesy of China.

Earnings per share were $1.09, compared with 5c a year earlier.

"I am confident that our positive financial results reflect our consistency in delivering our promises in de-risking Vale," CEO Eduardo Bartolomeo said.

He referred to the $7 billion Brumadinho global settlement becoming effective, selling Vale New Caledonia and this month's announced share buyback programme of up to 5.3% of shares.

Broda said the buyback would be "well covered" by the $5.8 billion in free cash flow generated in the first quarter.

"The key question in our view is how management will allocate next quarter's cash flow, and the next, etc," he said.

Vale said the under-supplied scenario which led to a surge in iron ore prices in the first quarter remained, although it warned demand might be impacted by production cuts due to environmental restrictions in China.

In terms of coking coal, it said there were "no signals for any changes in the next quarter" to China's restrictions on Australian coal, which would impact prices; and weather considerations were likely to support thermal coal prices.

The company forecast a "small surplus" in the nickel market in 2021 but said its long-term outlook for nickel remained very positive driven by the strong demand in the EV sector, with cost of ownership nearing parity with ICE vehicles.

"Global sales of electric vehicles are on track to increase by over 80% from 1Q20 led by robust growth in China and moderate increases in Europe and North America," Vale said.

It had a positive near-term view on copper, thanks to robust demand and supply concerns, with containing COVID-19 proving difficult, particularly in Latin America.

Vale referred to the COVID-19 pandemic worsening in Brazil this year and said it and a pool of companies had joined forces to donate 3.4 million critical medicines for intubation, enough to manage 500 hospital beds for 1.5 months.

"Since 2Q20 Vale has donated US$111 million to the fight against COVID-19 in the regions where it operates," the company said.

Vale shares are trading near a multi-year high, closing yesterday at $19.95 to value it about US$106 billion.