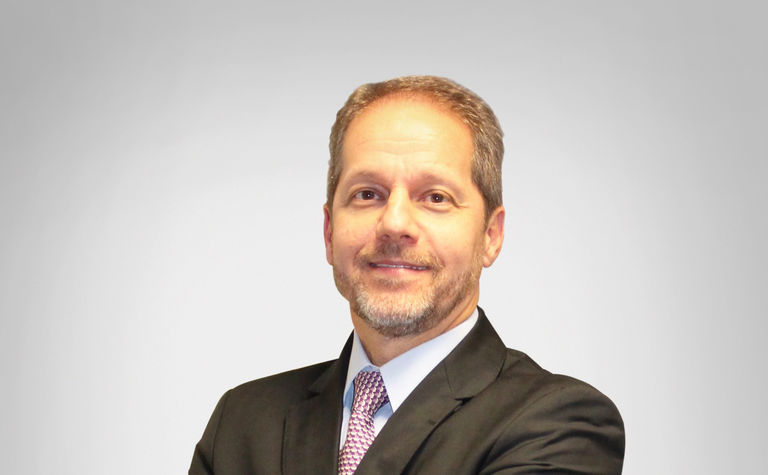 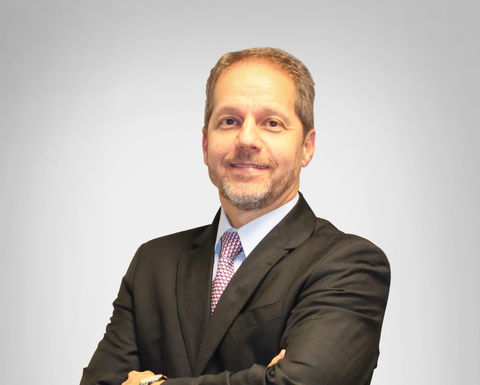 Vale said Coelho has "solid experience" in finance, investor relations, M&A, corporate governance, strategic planning and has been on the board of a number of companies listed on the B3 Novo Mercado.

He took over as CEO of pension fund Previ in July 2018, after filling a number of management positions at Banco do Brasil since 2009.

Genso had been chairman since February 2016.

Last week, Vale chose Eduardo Bartolomeo as its new CEO to replace Fabio Schvartsman, who stepped down in March in the wake of the deadly Brumadinho tailings disaster.

The disaster has also led to Vale establishing a special executive board for recovery and development to ensure focus on structuring actions that involve repairing the damages caused by the dam collapse.

The executive board will be led by Marcelo Klein and will coordinate the actions of socioeconomic and environmental recovery of the municipalities affected by the tragedy.