Vale said it would relocate about 50 people, starting yesterday, as it increased the limits of the self-rescue zone (ZAS) around several dams at its Fábrica mine at the Paraopeba complex in Minas Gerais. 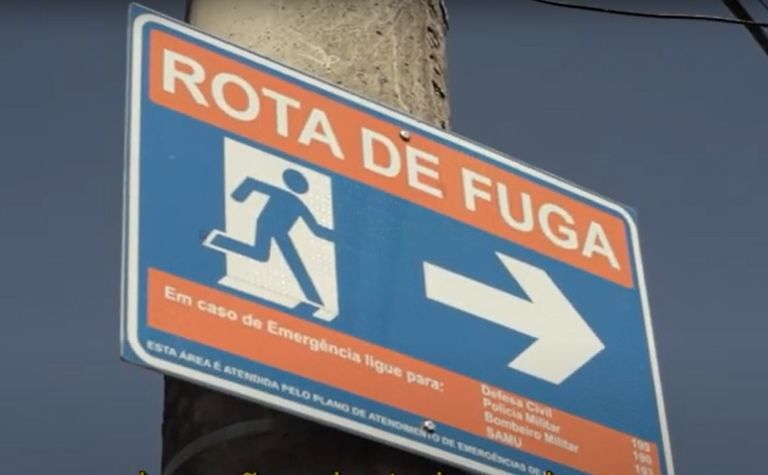 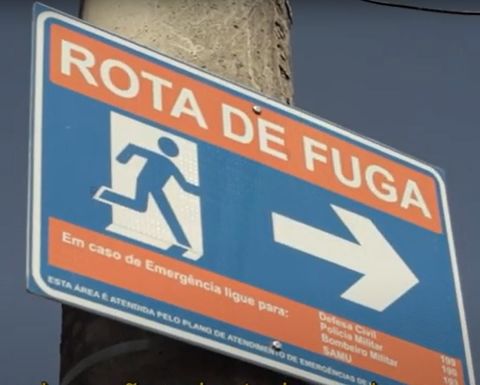 It said it had increased the ZAS limits for the Forquilha I, II, III and IV and Grupo dams based on more conservative studies which considered "an extreme and hypothetical scenario" of the dams simultaneously rupturing.

Vale said the ZAS expansion was the result of provisions under a term of commitment entered into by the company, the state of Minas Gerais and public prosecution office.

The Brazil-based miner said there was no change in the technical data of the structures and the latest inspections had not detected additional anomalies.

"Families will receive full assistance from Vale, with accommodation, psychosocial care, food, among others," the company said.

Vale said 11 people were relocated last year when the Forquilha I and III dams were raised to emergency level 3.

The company had said in March 2019 the Grupo, Forquilha I, II and III dams were among the upstream tailings dams it would decommission, following its fatal Brumadinho dam collapse in Minas Gerais in January which killed 270 people and caused widespread damage.

Vale has raised the alert levels for a number of tailings dams in recent months, including Fábrica's inactive Area IX dam in June, as its structures are under increased scrutiny.

Supply disruptions have helped lift the benchmark iron ore price above US$100 per tonne but the end of a remarkable ride was coming into sight, according to Mining Journal columnist Tim Treadgold last week.

Vale shares closed down 0.29% in New York yesterday to capitalise it at $54.3 billion.

Rescue underway at Brucejack after incident