Anson ahead on funding news

Lithium junior Anson Resources (AU:ASN) powered to the top of this week’s Australian and Hong Kong-listed market risers with a 156% gain on news of attracting potential fast-track funding. 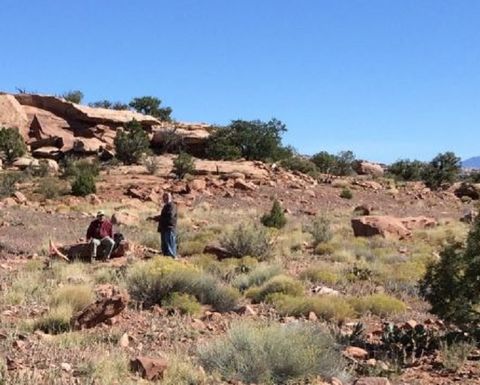 Lithium and battery material equities dominated with all the companies in this week's list rising by more than 50% as increasing battery demand shows no sign of abating.

Anson signed a memorandum of understanding with Chinese company Zhongfan Group to work towards potential funding for stage three development - an in-field pilot plant - at its Paradox lithium brine project in Utah.

The company was given drilling approval earlier than expected by Utah's department of natural resources last week and expects to receive further approval from the Bureau of Land Management this month.

Fellow lithium junior Liontown Resources (AU:LTR) enjoyed a similarly large increase on announcing high-grade lithium mineralisation from sampling at its Buldania project in Western Australia that it acquired just over a week ago.

Nickel, cobalt and scandium junior Australian Mines has again referred to the arbitrage situation when asked by the ASX to explain its price increase this week.

The company has been meeting with London institutional investment funds and again pointed out it was valued around A$208 million despite its flagship Sconi project being broadly similar to Clean TeQ Holding's Syerston project which has been valued at $1.1 billion.

It then entered a trading halt today ahead of a pending announcement about a share placement to institutional investors.

Lithium explorers Lake Resources (AU:LKE) and Ardiden (AU:ADV), which is looking to expand its maiden resource at its Seymour Lake project in Ontario, were up 59.1% and 53.8% respectively.

Lake expects to start drilling at its Kachi brine project in Argentina and is now in a trading halt ahead of an announcement on debt financing.

Funding for next 24 months found from investment firm 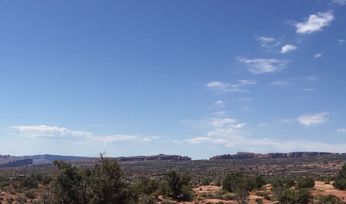 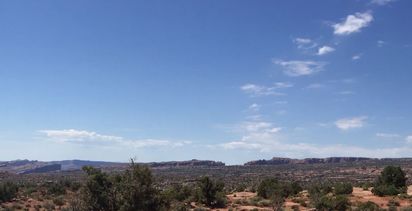 Futures up as geopolitical tensions simmer

Markets, base metals and Antofagasta gain