It was a week of big gains for the world’s largest miners by market capitalisation, led by London-listed Anglo American’s (LN:AAL) rise of 5.5%. 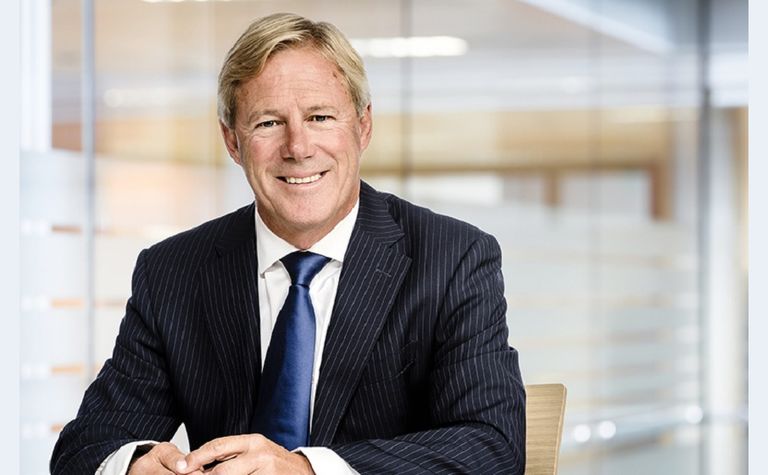 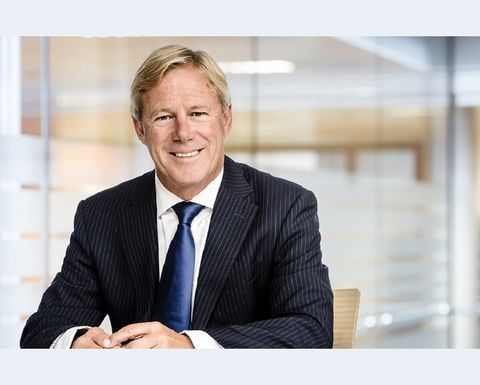 Anglo's new chairman Stuart Chambers took up the top job at the century-old company last week and announced his vision for the future in a series of videos on twitter.

He said the company had made a lot of progress since the commodities price crash of 2015/16 but still had debt targets and further progress to achieve.

"So technology, transfer of best practice, running our mines more efficiently than anybody else for the given conditions we have, is an endless vigil," he said.

Anglo's rise was closely followed by strong gains by the biggest two miners, Rio Tinto (LN:RIO) and BHP (AU:BHP), up 4.6% and 4.5%, respectively, for the week.

Last week, BHP was granted a small extension to the Samarco settlement deadline, outlined a push to find more copper to meet expected electric vehicle demand and its boss talked up the importance of working fewer hours to stay fresh.

Iron ore prices remain below US$60 a tonne and gold is below $1,270 an ounce but nickel prices remain near a two-year high and copper has stayed above $6,800/t on the spot market so far this month.