Diversified miners rose as Chinese president Xi Jinping was seen to smooth trade tensions and Africa-focused Ivanhoe Mines (CN:IVN) was one of the bigger gainers among larger-capitalised stocks after making a “wise” appointment. 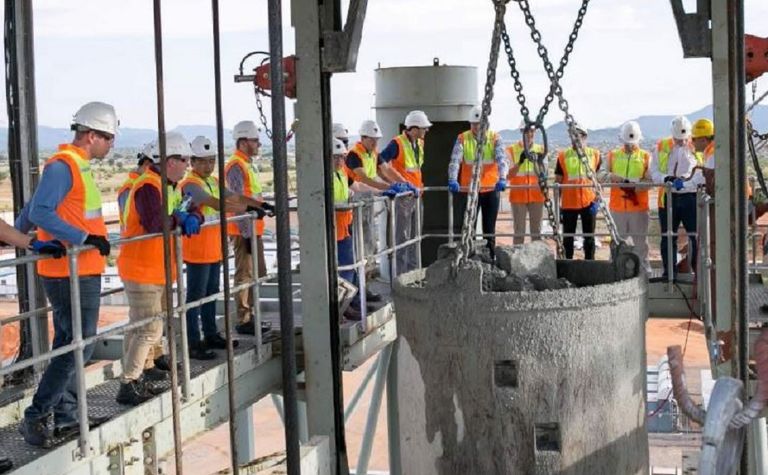 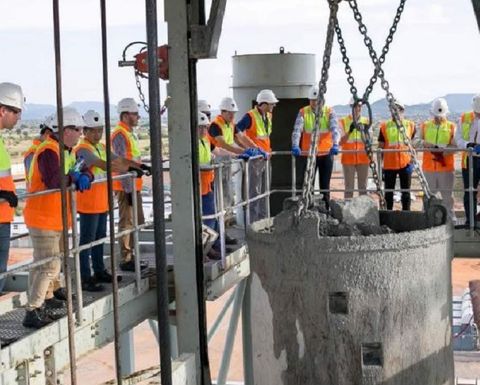 The Robert Friedland-led company rose 8.81% yesterday to C$2.84 as it announced former South African president Kgalema Motlanthe had joined its board of directors.

"Mr Motlanthe is widely recognised as one of the African continent's wise men," Friedland said.

He said Mr Motlanthe's commitment to securing tangible benefits for communities complemented Ivanhoe's dedication to delivering shared benefits from the development of its three principal projects in South Africa and the Democratic Republic of Congo.

Ivanhoe's shares are yet to return to the $4 mark of late January when their value dropped on concerns over changes to the DRC mining code.

Diversified miners enjoyed a better period on the markets than at this time yesterday following Xi's pro-investment speech to the annual Boao Forum, widely described as the "Asian Davos".

Copper and iron ore prices rose yesterday and other majors to gain included Antofagasta (LN:ANTO) and Vale SA (BZ:VALE3), up 4.52% and 4.4% respectively.

Anglo American (LN:AAL) made a bigger gain on London's FTSE100 of 5.07%. The company was yesterday fined BRL$72.6 million (US$21.3 million) by Brazil's environment ministry Ibama for two pipeline leaks at its  currently suspended Minas-Rio operations in March.

Copper major Freeport-McMoRan (US:FCX) made the biggest gain on the S&P500 metals and mining sector, up 3.2%.

Finally, among the smaller stocks, Evrim Resources (CN:EVM) followed up Monday's gain of 36.08% with a rise of 37.88% to a fresh seven-year high yesterday, as more investors took note of its high-grade trenching results at Cuale in Mexico.

Iron ore boom means majors are cashed up but uncertainty likely to stymie deals for now.