The copper price received a boost yesterday courtesy of LME Week sentiment and reports of Codelco almost selling out of supplies for next year ahead of schedule. 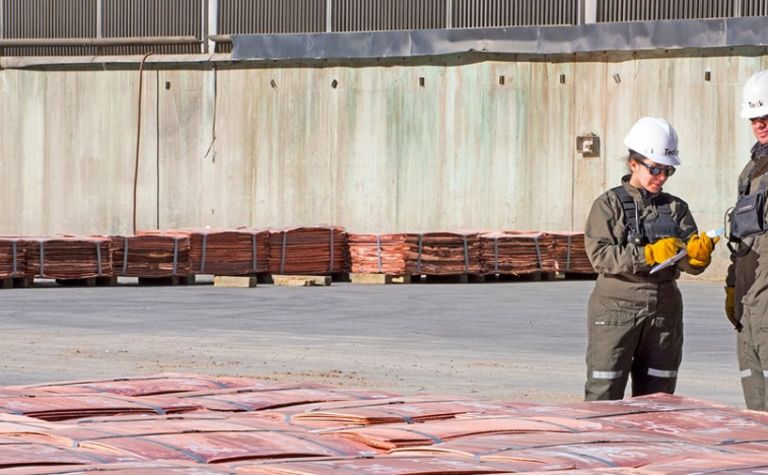 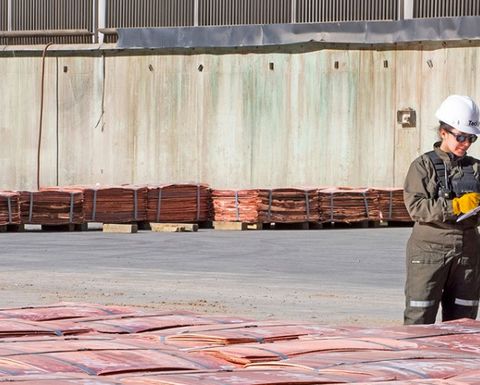 Copper price on the rise

Nickel and zinc were also on the rise, despite yesterday's gloomier outlook for global economic growth by the International Monetary Fund.

Among the activity in Toronto as investors returned from a Thanksgiving long weekend, Monarques Gold (TSX-V: MQR) announced it had conditional approval to list on the TSX.

In another move, Cobalt 27 Capital announced its common shares had started trading on the OTCQX Best Market, in addition to its continued TSX-V and Frankfurt listings.

In Australian trade today, miners posted four of the five biggest declines on the benchmark S&P/ASX200.

Orocobre was down more than 5.5%, amid news near-72-year-old director Courtney Pratt would retire next month.

Finally, the gold price was up slightly earlier on the spot market but remains subdued, below US$1,190 an ounce. 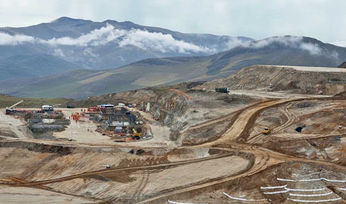 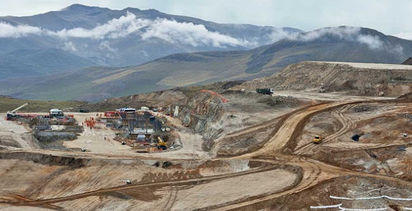