South African fertiliser company Kropz has announced it will join AIM by the end of the month, and added a heavyweight chairman. 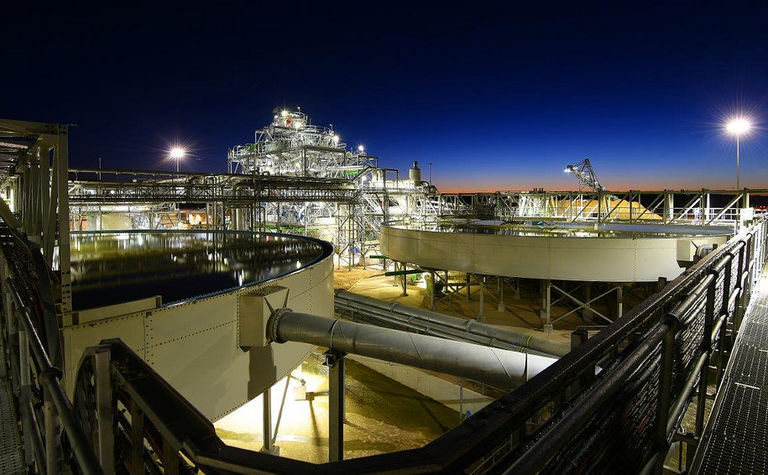 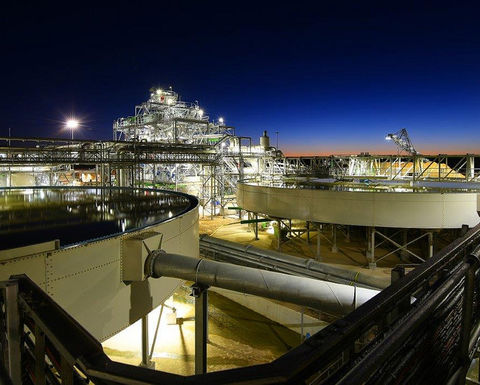 Turn me on: Kropz needs cash to restart its Elandsfontein plant and mine back up

Elandsfontein is currently under care and maintenance after six weeks of operation in 2017, and needs around US$16 million to get back into production.

The listing is expected by the end of October, and by then Kropz will have four new board members.

Nunn, who will remain a director, currently owns 70.4% of the company.

The company's listing notice published by the London Stock Exchange said Nunn's stake post-float was yet to be confirmed, along with the number of shares and listing price.

Kropz CEO Ian Harebottle told Mining Journal in July conditions were right for another fertiliser play to come to London.

"We will soon have a much stronger, much more robust plant, the market has already picked up; it was down to $75 per tonne [P2O5], and now we're sitting over $100/t, and there's indications it will carry on," he said.

"And we've also managed in the background to start looking to pull in a few additional acquisitions, because we want Elandsfontein in production - certainly first ore to the plant - a year from now, and full scale operations early in 2020."