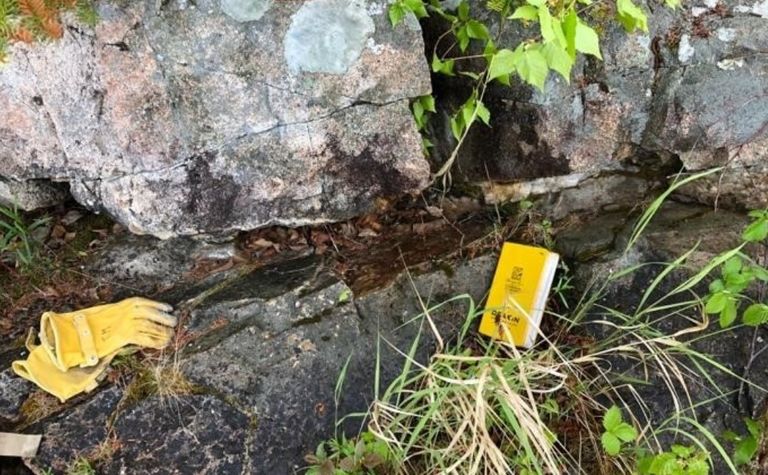 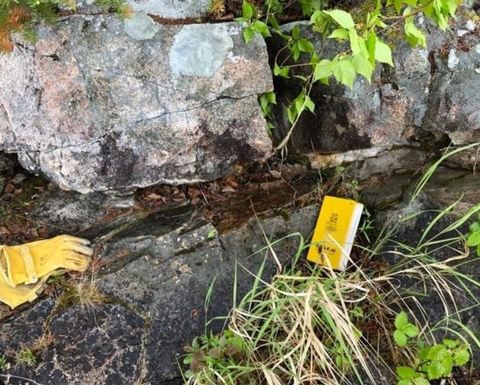 Nexus Gold is preparing for further exploration at McKenzie in Ontario

The Vancouver-based company, which has assets in Canada and West Africa, said it had completed an additional private placement at 5c per unit to raise a further $449,000.

It plans to use the latest proceeds to advance exploration at its McKenzie gold project in Ontario's Red Lake district and for marketing and general working capital purposes.

It had closed the final tranche of the earlier placement on January 31, priced at 5c per unit and 5.5c per flow-through unit.

Those proceeds were earmarked for exploration at McKenzie and at the Dakouli 2 gold concession in Burkina Faso.

Nexus recently expanded its portfolio in both countries, acquiring the Manzour-Dayere exploration project in Burkina Faso in February and agreeing to acquire the Dorset project in Newfoundland in mid-March.

Nexus also said yesterday it had revised an agreement with private company Kruger Gold over its Rakounga project in Burkina Faso.

It said Kruger could now acquire 90% by paying $1 million in cash and spending $1.25 million on exploration over five years.

It could then acquire the remaining 10% by paying a further $1 million.

Previously Kruger was set to acquire 75% by paying $1 million and spending $1.25 million on exploration over five years.

Nexus shares closed unchanged around a 52-week low at 3.5c yesterday, capitalising it at $4 million (US$2.8 million).