Market futures are indicating a downbeat start to the week as economic woes and restrictions mount over the growing COVID-19 pandemic, despite numerous stimulus and prevention measures. 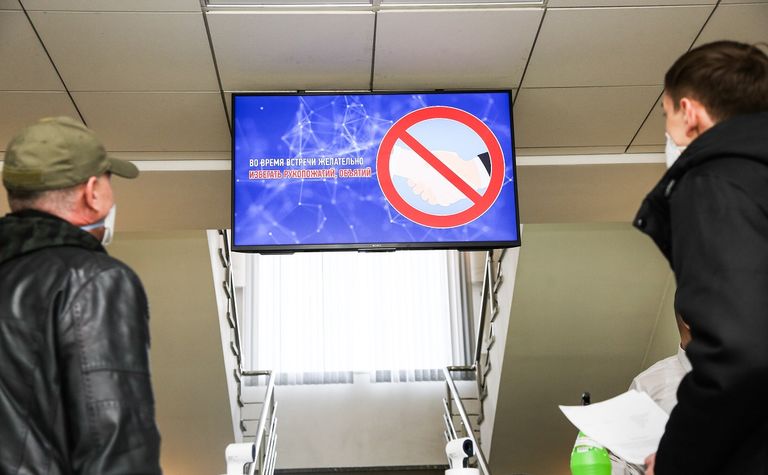 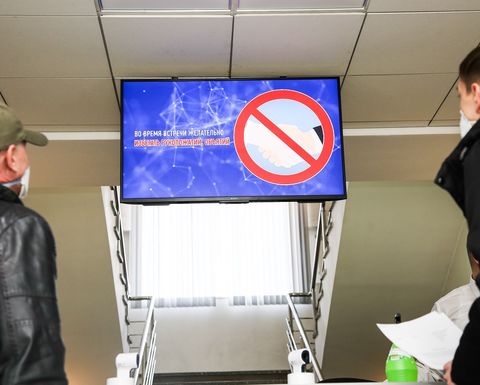 There were 63,159 new confirmed cases of the virus yesterday, taking the global tally to 634,835 people, according to the World Health Organisation.

The oil price has tumbled towards US$20 per barrel while gold is worth about US$1,630 an ounce on the spot market.

"In China, workers are returning to factories just to be told about delayed or cancelled orders from the rest of the world with Macquarie forecasting at least a 10% drop in Chinese exports this year," Marex Spectron's Anna Stablum said on Friday afternoon.

North American and European indices had closed lower on Friday while Australasian markets were mixed.

Metals and mining stocks finished the week down 6.8% in Toronto.

Among the global majors, Glencore (LSE: GLEN) lost 6.16%, Newmont (NYSE: NEM) closed down 4% on Friday and BHP (ASX: BHP) was down 2.6% in morning Australian trade today.