Gold was higher than this point yesterday as investors awaited a speech from US Federal Reserve chairman Jerome Powell at the digital Jackson Hole economic symposium. 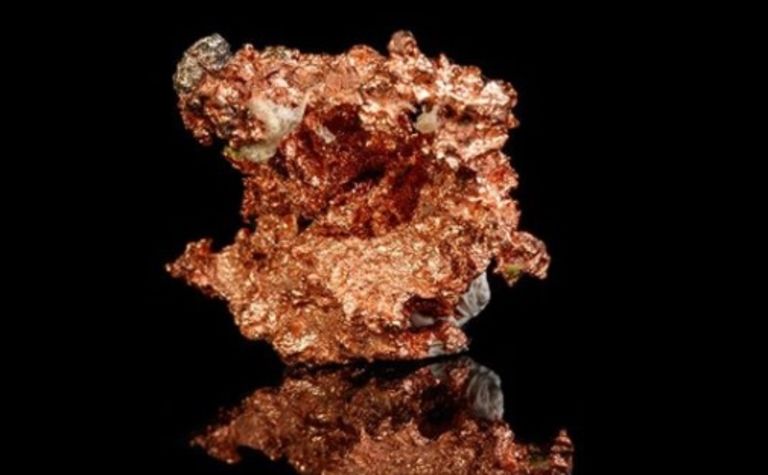 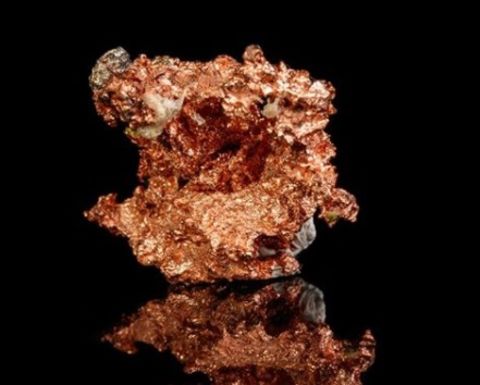 Freeport-McMoran rose along with the copper price

Gold was worth about US$1,950 an ounce on the spot market at the time of writing.

Analysts have tipped markets bracing for more volatility and IG analyst Joshua Mahony pointed out "one of the themes of this crisis has been one of uncertainty".

US-China tensions continue to simmer, while the oil price has soared to a five-month high above $43 a barrel as Hurricane Laura threatens output.

Copper also gained on potential supply disruptions, with Marex Spectron's Anna Stablum noting Freeport Indonesia had met with workers to discuss demands following a blockage to the Grasberg copper and gold mine, while Codelco's Chuquicamata in Chile was suspended due to heavy rains.

Northern Dynasty Minerals (TSX: NDM) regained much of the ground lost this week, having hosed down permitting concerns regarding its Pebble project in Alaska on Monday.

Finally, Guyana Goldfields (TSX: GUY) is about to delist, after announcing this week China's Zijin Mining had completed its acquisition of the company, which recently mothballed its troubled, flagship mine.