Mid-tier producer Iamgold has unveiled an offering of US$450 million aggregate principal amount of senior notes due 2028. 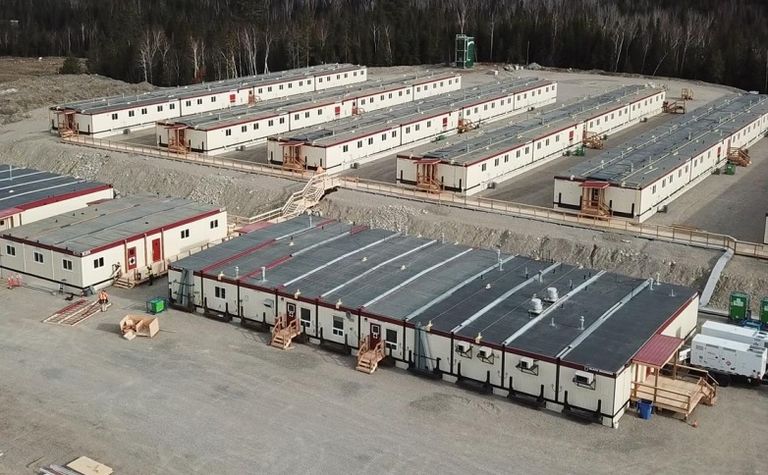 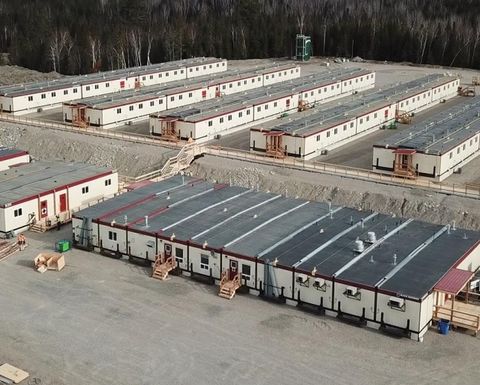 The company plans to use the net proceeds to fund the purchase or redemption of outstanding 7% senior notes due 2025 and the remainder for general corporate purposes.

Iamgold had $866.3 million in cash and short-term investments at June 30 and a "virtually undrawn" $500 million credit facility.

It had reported solid operating results for the June quarter, despite COVID-19 impacts on production, thanks to the rising gold price.

The company has two development projects in the pipeline, the Côté joint venture in Canada and Boto in Senegal.

Iamgold and 30% partner Sumitomo Metal Mining announced they would go ahead with the previously paused $1.3 billion Côté gold project in July.

Iamgold received the mining permit for its 90%-owned Boto in January and it awarded engineering contracts in the June quarter ahead of a development decision.