AngloGold Ashanti is the latest miner to unveil a large notes offering. 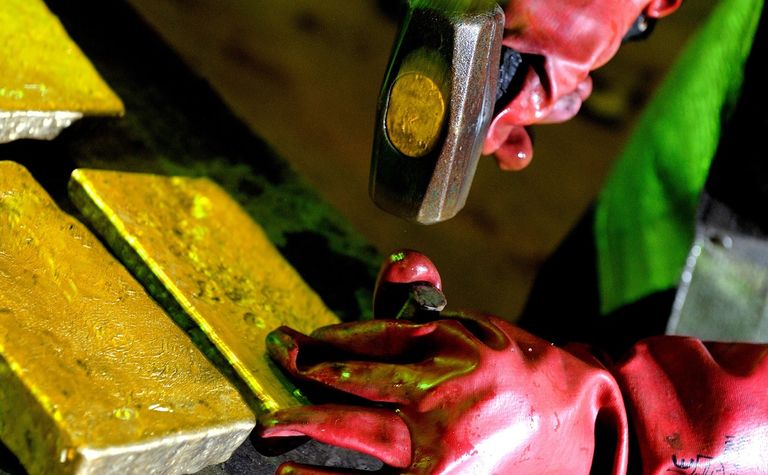 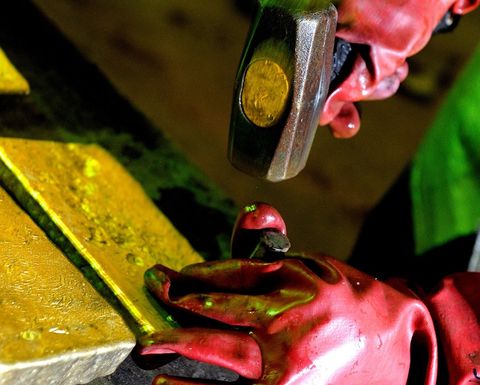 Doré at AngloGold Ashanti’s Geita gold mine in Tanzania

The South Africa-headquartered company yesterday announced the pricing of an offering of US$700 million aggregate principal amount of 3.75% notes due 2030.

The offering is expected to close on October 1 and Anglo said the net proceeds would be used to repay a portion of the outstanding borrowings under a $1.4 billion revolving credit facility, which would remain the company's primary short-term funding facility.

It said its undrawn $1 billion syndicated bridge loan facility, originally entered into in April to provide additional financial flexibility amid the uncertainty of the COVID-19 pandemic, would be automatically cancelled in an amount equal to the net proceeds from the offering.

First Quantum said it intended to use the proceeds to repay a $650 million principal amount under its existing revolving credit facility and redeem its outstanding senior notes due 2022.

The sale of its assets in South Africa to Harmony Gold Mining is scheduled to close today.