Hudbay Minerals yesterday announced a US$500 million senior notes offering and had upsized it to $600 million by close of business. 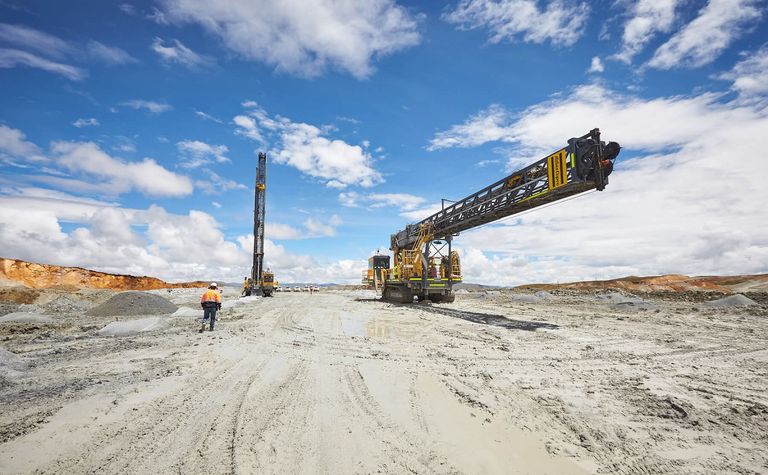 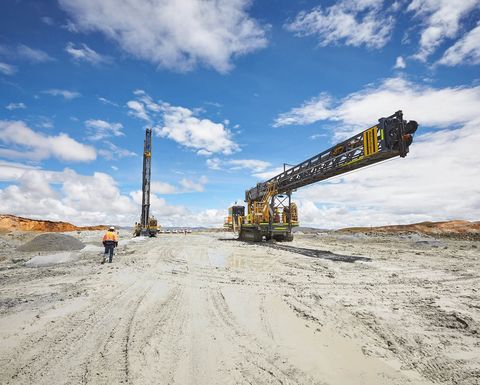 It said the offering of $600 million aggregate principal amount of 6.125% senior notes due 2029 was expected to close on September 23.

The new notes would be issued at 100% of their principal amount, to provide the company with gross proceeds of $600 million.

The proceeds would be used to fund the redemption of Hudbay's outstanding $400 million aggregate principal amount of 7.25% senior notes due 2023, pay related costs and for general corporate purposes, the company said.

Its move comes hot on the heels of Iamgold's offering of $450 million of senior notes this week.

It recently declared a semi-annual dividend of C1c, despite reporting a net loss of US$51.9 million or 20c per share, due to COVID-19 disruptions in Peru during the June quarter.