Nevada Copper’s troubled ramp-up at Pumpkin Hollow continues, with expected steady-state production at the fledgling underground copper mine pushed back again, this time to the fourth quarter. 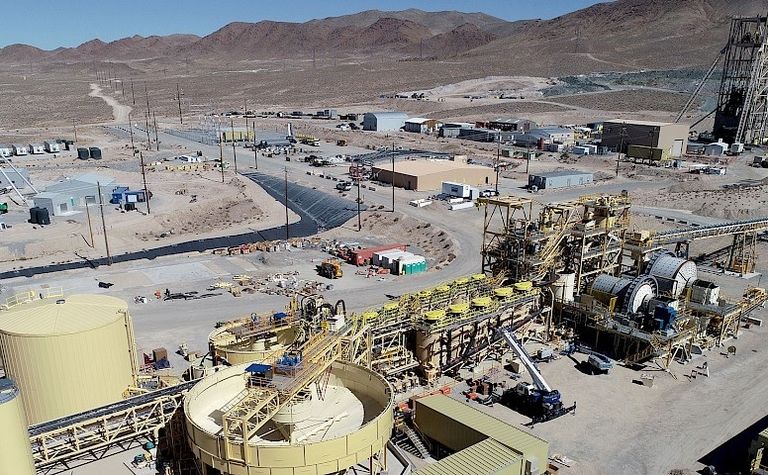 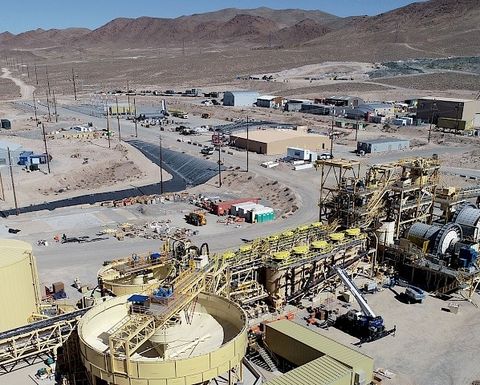 Nevada Copper’s Pumpkin Hollow operation in the US

The delays have meant the company has not been able to take full advantage of the rising copper price, which last week hit an all-time high of US$10,747.50 per tonne.

Last year's planned ramp-up to 5,000t per day was hobbled by COVID-19 impacts, the need for a geotechnical review and financial difficulties.

The company subsequently targeted mid-2021, then said it would be the third quarter after lateral development was slower than expected due to cautious progress through a water-bearing dike, however yesterday it noted a further setback, this time with its ventilation upgrade.

"The surface ventilation fans planned for installation in Q3 2021 may now arrive at site a few weeks later than planned due to extended shipping times arising from COVID-19 related delays," the company said.

"Consequently, it is expected that the commissioning of the surface fans will not be completed until Q4 2021, which is anticipated to delay the achievement of full steady-state production of 5,000tpd by a similar period."

Nevada Copper said it had successfully started stope mining in the first quarter, with an average grade of 2.5% copper-equivalent.

"With the installation of additional ventilation as planned and completion of dike grouting in the coming weeks, the company anticipates sustainable production of 3,000tpd by the end of Q2 and continuing to ramp-up further to steady state production," it said.

It had achieved a maximum daily milling throughput of 5,000tpd during March while batch processing ore.

It produced 3,173t of concentrate during the quarter at a 24% average copper grade and said recoveries improved from 82% in Q4 to more than 90%.

Nevada Copper said it ended March with a working capital deficit of US$104.9 million, impacted by development delays, significantly reduced sales and the requirement to repay draws under the working capital facility in cash rather than concentrate deliveries as planned.

It did not expect positive cash flows from operations until it completed the ramp-up.

Major shareholder Pala Investments had provided a $15 million credit facility during the quarter plus a $15 million accordion and the company said it had drawn the former in full and $7.5 million from the latter.

Pala had also confirmed it would provide a further $10 million if needed due to the slower development progress, Nevada Copper said.

Concord Resources had also increased the funds available under a working capital facility from $35 million to $40 million.

Nevada Copper said its working capital position had been improved after its subsidiary settled legacy disputes with two contractors during the quarter.

The company is studying underground expansion potential and optimised project scaling at its proposed 19-year openpit, including a concurrent phase one and two development.