Nevada Copper has agreed a refinance package to cope with current depressed copper prices as it ramps-up operations at its Pumpkin Hollow mine in Nevada, USA. 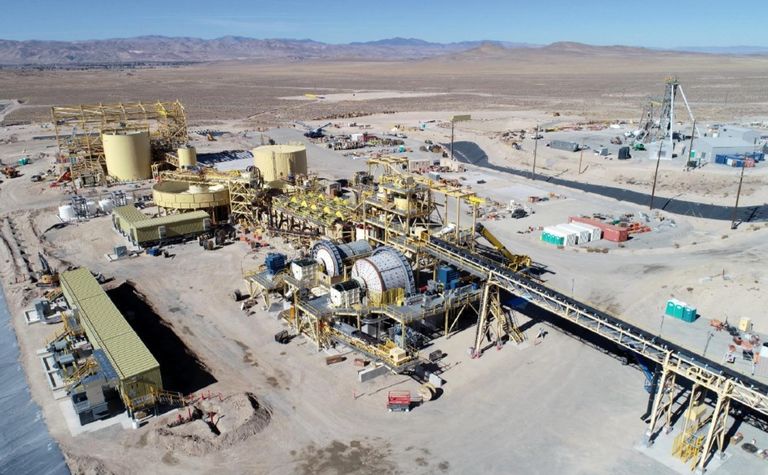 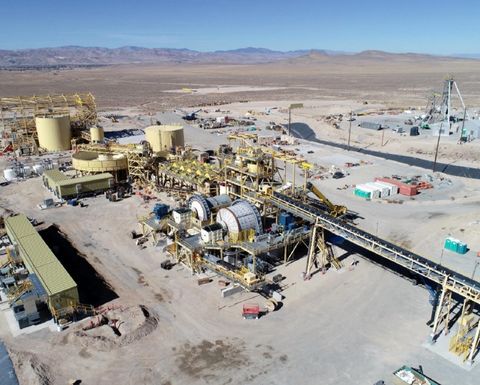 The fall in the copper price in response to a slowdown of the global economy in the face of the worldwide spread of the COVID-19 virus has hit the company's financial plans hard.

The company has yet to report its 2019 full year financials, but at the end of the third quarter it had US$14.6 million in cash and a negative working capital position of $24.4 million.

"The increased balance sheet strength to be provided by the package will play an important role in ensuring the company's ongoing stability," said CEO Matt Gili in a statement.

The operation, the first new US copper mine in a decade, is expected to produce 65 million pounds copper-equivalent annually for 13.5 years at a projected all-in sustaining cost of $1.86/lb. The underground mine at the operation is expected to produce an average annual 50Mlb/y of copper, 8,000 ounces of gold and 150,000oz of silver. The permitted openpit project 4km away is being advanced towards a construction decision.

Nevada Copper amended its existing senior nine-year $115 million credit facility with German development bank KFW IPEX to defer $12.2 million in payments over the next 18 months. The deferred amount will be payable on a pro rata basis with the remaining instalments until the existing maturity date.

Triple Flag Precious Metals will provide $35 million via streaming agreements. It will amend its existing metals purchase and sale agreement to provide an additional $15 million. It will also obtain a new 0.7% net smelter return (NSR) royalty on the Pumpkin Hollow openpit mine for $17 million and a new 2% NSR on the Tedeboy exploration project for $3 million with an additional contingent payment of $5 million upon commercial production at Tedeboy.

Triple Flag also obtained 15 million share purchase warrants exercisable at C22.5c each for five years as part of the arrangement.

Under the original December 2017 steaming agreement, Triple Flag committed to fund $70 million against future sale and delivery of 90% of the gold and silver production from the underground project. At the time, Nevada Copper had a one-time option on March 31, 2020 to reduce the amount of gold and silver to be delivered to 55% by making a payment of $36 million. This was subsequently reduced in May 2019 to 15% by making a payment of $15.4 million.

Nevada Copper also entered into a $30 million four-year convertible loan facility with Pala Investments bearing interest at 14% per annum to extend and replace the existing credit facility. This may be converted into stock at a minimum conversion price of C$0.12 per share.

The convertible loan will repay the existing $30 million unsecured credit facility arranged with Pala in November 2019 but it will not settle some $3.4 million in fees, interest and other expenses related to the credit facility, which will be satisfied through the issuance of 32.4 million shares to Pala.

Pala, Triple Flag and the company also entered into a backstop agreement under which Nevada Copper can call on up to $20 million of capital from Pala until December 2021 if it is unable to raise capital from other sources. If used, the backstop obligations will be satisfied through the issuance of stock. The backstop has an $800,000 fee payable in stock to Pala via 7.5 million shares.

Nevada Copper currently has 789 million shares outstanding of which Pala owns 274.4 million shares (36.01%). With the fee shares for repayment of the credit facility, the backstop fee shares and those which may be issued under the refinancing transactions, the company' share count could almost double with Pala increasing its ownership position to over 60%.

Shares in Nevada Copper opened down 8% at C17c, valuing the company at $137 million.