The number of mineworkers who have tested positive for COVID-19 in South Africa has neared 1,000. 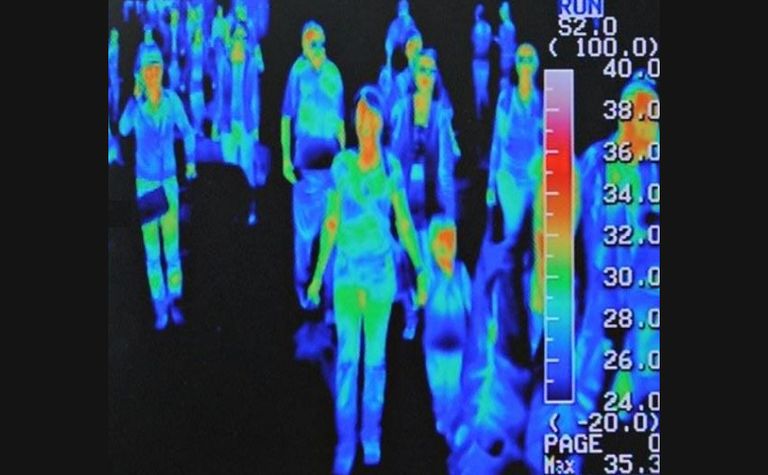 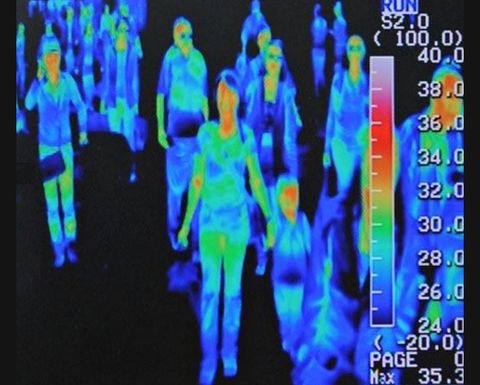 Exxaro is using thermal scanning at its operations in South Africa

The number of cases has risen to 998 and deaths increased to two, according to the latest figures from the Minerals Council South Africa, which were last updated on June 15.

The council said there were 521 results pending.

On Friday, there had been one death and 879 positive cases.

The council was quick to rebut assertions last week that the mining sector was the country's "epicentre" of COVID-19.

It acknowledged there had been a steady increase in the number of cases and clusters at particular mines, but said many of the positive cases identified had been asymptomatic and unlikely to be detected outside the industry.

"As it is, we would suggest that the intensive daily screening of mineworkers, and the thorough contact tracing and testing of contacts, means that the overall incidence is no higher than the population as a whole, and is more likely lower, given especially the intensive hygiene and social distancing measures required to be implemented at every workplace," the council said at the time.

AngloGold Ashanti (JSE: ANG) said earlier this month its Mponeng gold mine, which it suspended on May 24 after detecting the first in what became a cluster of 196 cases, had restarted on June 1 and ramped up to 50% production capacity by June 4.

South Africa has 76,334 confirmed cases and 1,625 deaths, among the more than 8.1 million cases and 441,505 deaths globally, according to Johns Hopkins University today.