Employees should be discouraged from taking a break or travelling over Easter to mitigate the risk of a third wave of COVID-19 infections. 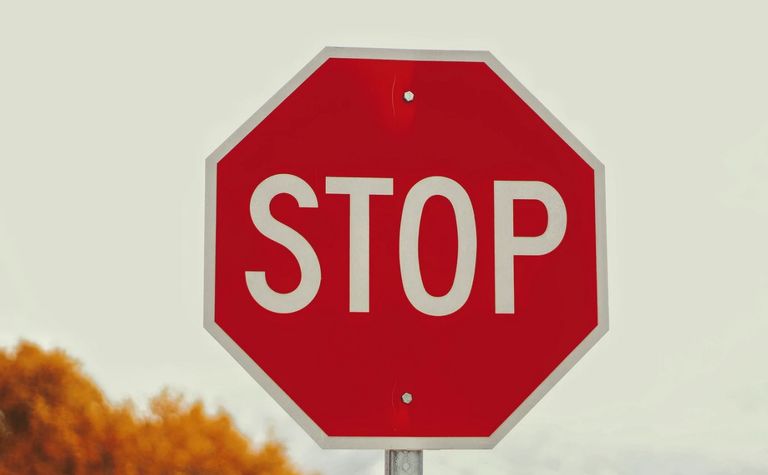 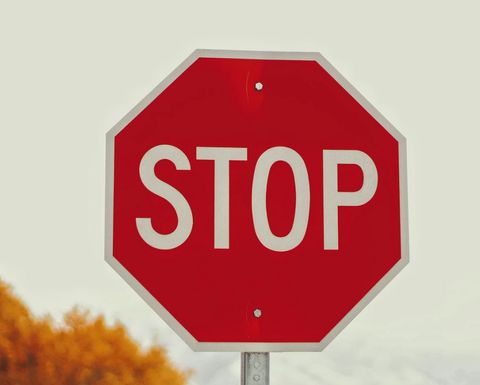 That's the message from the Minerals Council South Africa, which said CEOs, management and union leadership should lead by example.

Its CEO Zero Harm Forum recommended public holiday incentives "should be used strongly" to encourage employees not to take leave and where possible consider offering four days off later in the year.

It said communication about ways to avoid a third wave should be immediately intensified and existing measures related to high-risk travel and activities should be maintained.

"The Minerals Council is conscious that a significant post-Easter spike in infections, with subsequent increases in hospitalisations and deaths would have serious negative consequences for the industry, for the economy and for all South Africans," it said.

"With that in mind, we call on employees and communities to exercise extreme caution over the long weekend, to avoid travel wherever possible and to behave responsibly if travel is unavoidable."

The country experienced a second wave earlier this year, with the number of mineworker COVID-19 deaths increasing from seven recorded in December to 155 in the first two months of 2021.

The number of active cases in the sector had surged to more than 2,000 in mid-January.

South Africa president Cyril Ramaphosa yesterday announced a ban on takeaway alcohol sales over the Easter break, "given the role of alcohol in fuelling reckless behaviour".

He said the country had just emerged from a second wave of infections and over the past year had recorded more than 1.5 million cases and 52,000 deaths.

He also urged people to limit travel as much as possible.

"This pandemic is still very much with us," he said.

According to the mineral council's latest COVID-19 figures, there were currently 133 active cases and 375 deaths in the industry.

The industry body represents 90% of the country's mineral production by value.

The LME has a Russia, China and US problem