Aurion Resources (TSXV: AU) has announced a gold find through prospecting at its newly-accessed Launi East project in northern Finland. 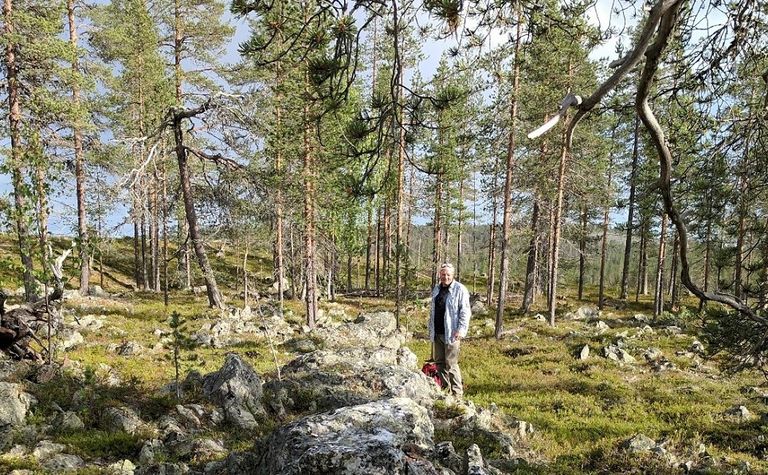 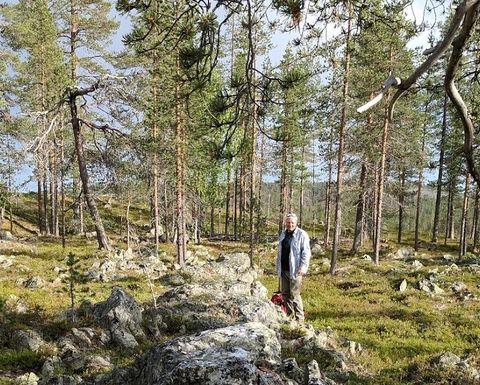 The company said the exploration licence for the unexplored Launi East project, about 10km from its Risti project, became valid on January 21.

"The discovery of new gold mineralisation in another area with no history of mineral exploration again demonstrates how underexplored the Central Lapland Greenstone Belt and the Sirkka Shear Zone are," president and CEO Mike Basha said.

Only 15 days into prospecting and geological mapping at Launi, Basha pointed out it was early days and said the company was looking forward to advancing the project during the upcoming field season.

Aurion had reported high-grade assays from the Aamurusko boulder field at its Risti project earlier this month.

Its shares closed 7.44% higher at C$1.30 yesterday, representing a gain of around 19% year-to-date and capitalising it about $90 million.

Kinross continues to back Aurion