Dual-listed Condor Gold has again expanded its landholding at La India in Nicaragua, less than a week after announcing there could be construction delays at its flagship gold project. 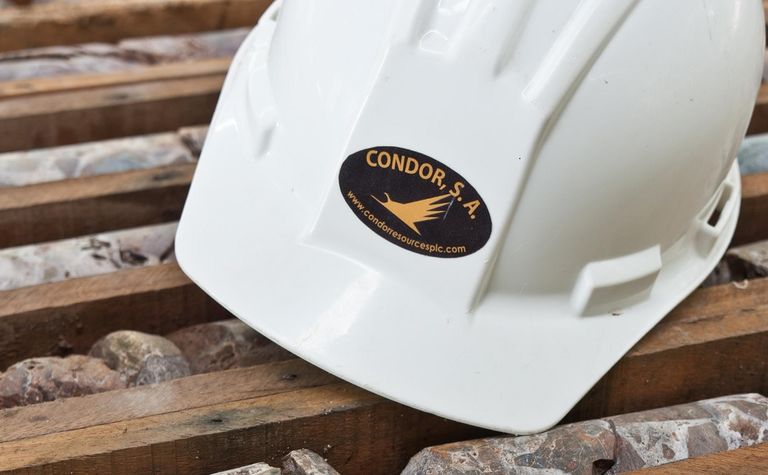 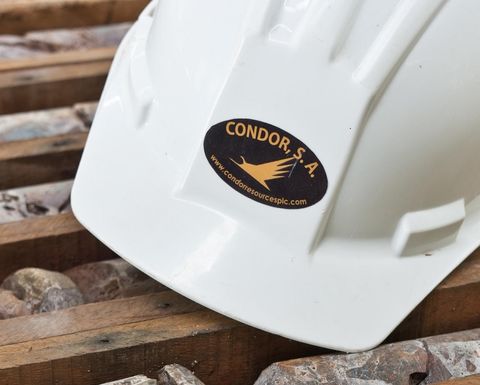 Condor said yesterday it had been granted the Cerro Los Cerritos concession, which expands the La India project area by 29%, as it works on the belief its flagship project is in a major district with the potential to host more than 5 million ounces of gold.

"This confirms that the country is pro-mining, open for business and supportive of Condor," CEO Mark Child said.

Cerro Los Cerritos lies immediately northwest of La India and takes the total project to a total of 587.7 km2, after the company had earlier increased it 45% to 455.6km2 with the addition of the Las Cruces concession to the south in December.

However last week, the company warned "due to the socio-political situation in Nicaragua, the construction phase for a new mine at Mina La India may begin beyond the overall 18-month period stipulated in the permit".

"Accordingly, the company will be seeking under the terms of the permit an extension of the timeline to complete the conditions of the permit to produce approximately 600,000oz gold from La India open pit," Condor said on Thursday.

The company will also apply for environmental permits for the high-grade Mestiza and America satellite feeder pits, which have the potential to increase annual production from openpit material by 50% to 120,000oz gold per annum for a seven-year mine life.