South Africa-focused Harmony Gold Mining (JSE: HAR) reported its second fatality for 2020 yesterday, saying an employee lost his life on Friday following a scraper winch-related incident at its Kusasalethu mine. 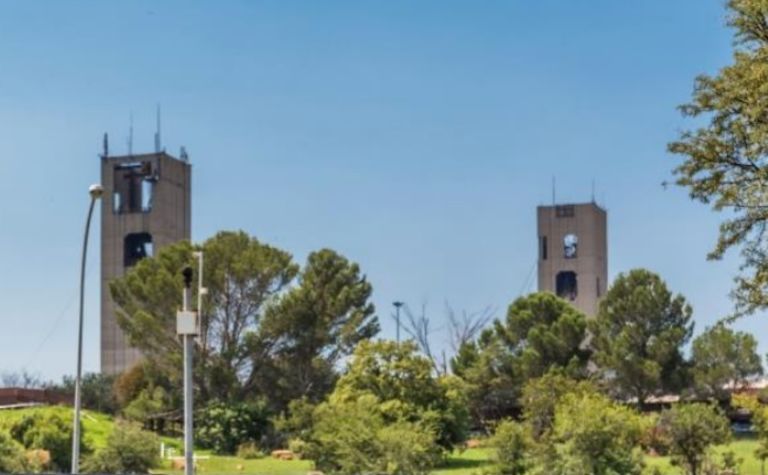 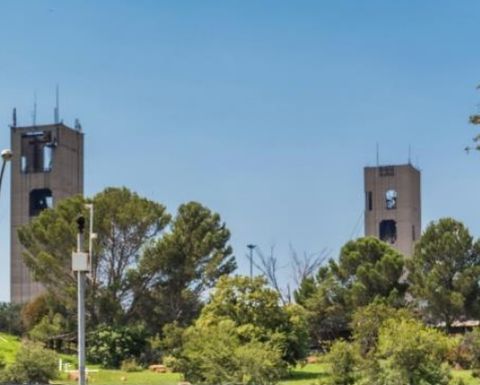 Work in the affected area was stopped and CEO Peter Steenkamp said the company was fully committed to the investigation underway.

"Our sincere condolences go out to our colleague's family, friends and fellow workers," he said.

"We will reinforce - across our operations - the key elements of our safety journey: leadership, application of our risk management approach and attainment of a proactive safety culture."

Harmony had reported a fatality at its Tshepong operations in mid-January following a mud rush-related incident.

The Association of Mineworkers and Construction Union had lamented the tragic start to 2020 last month, claiming more deaths than had been officially reported, and said it had learnt "with dismay" of the latest fatality.

On Sunday, the union said two others had been injured in the incident at Kusasalethu.

"We also reiterate that this is the third worker killed at Harmony Gold operations this year.

"The industry still has blood on its hands!

"The AMCU reiterates its former calls for amendments to the Mine Health and Safety Act, the union has also called on mining bosses to invest more of their profits and dividends in safety systems and infrastructure."

Anglo American had last week given a full picture of fatalities related to its operations in 2019, representing a major shift in an industry that typically undercounts the number of deaths, the Wall Street Journal reported. 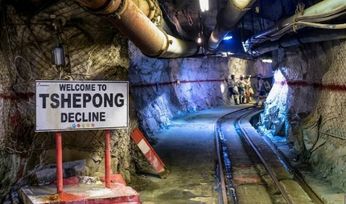 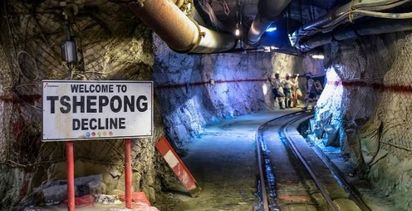 Wesdome winds back further at Wawa due to COVID-19 measures

Kainantu firing on all cylinders as Q1 output rises