Local knowledge is helping advance Maritime Resources towards its goal of building an openpit gold mine at Hammerdown in Newfoundland and Labrador in Canada. With several Newfoundland natives in senior management positions the company benefits from an understanding of the local culture and government as well first hand experience of when Hammerdown was previously mined at the start of the millennium. 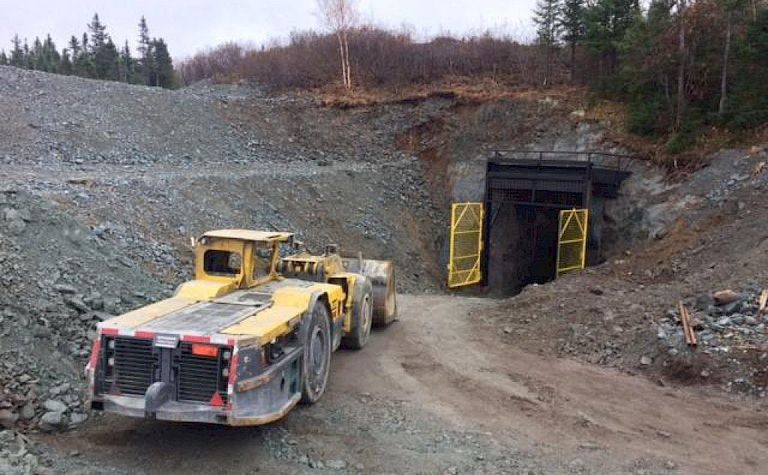 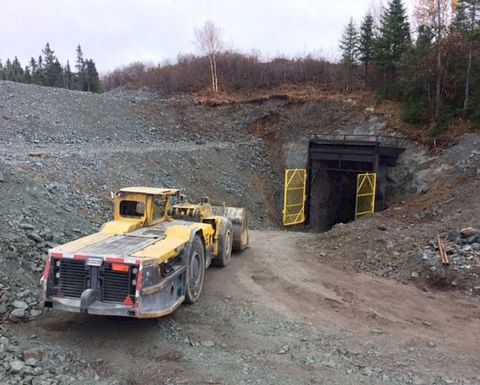 Project manager Larry Pilgrim previously worked at the Hammerdown mine and is building on that prior knowledge to help find possible extensions to the deposit along strike and at depth, as well as using modern exploration technology to help identify new targets. Hammerdown was previously drilled and mined to relatively shallow depths of about 200m.

"There has been no deep drilling and we are looking for an offset that we believe is there, so we will drill holes to 400-500m along strike and under the deposit as well as undertake and deep geophysical surveys like CTEM. If we can locate the deep offset it could double the resource very easily," Pilgrim told Mining Journal.

Having recently raised C$8.7 million, the company is cashed-up through to a making a construction decision in 2021, and funding ongoing exploration. An initial 10,000m infill and grade control drilling programme has doubled to branch out and test other exploration targets. Results published today include 31m grading 2.9 grams per tonne in the Wisteria zone which is within the preliminary economic assessment openpit shell but outside the existing mineral resource estimate.

The local touch extends to VP environment and sustainability Perry Blanchard who lives near the proposed mine. "The simplicity of the footprint, with no water bodies that could impact fisheries and no mill to permit, does a lot to derisk permitting. Newfoundland lost its self-sustaining economy with the collapse of the fisheries so regulators have compassion for the needs of the local economy. An operation like Hammerdown is impactful to the local economy so the regulator tries to work with mining companies to stimulate growth of the economy," Pilgrim said.

CFO Germaine Coombs, another Newfoundland native, says the company has received a warm reception from local communities due to the mining history in the region. "Communities understand the industry and what they want to see from us. They understand the risk-reward because of the knowledge the community has about mining," she said.

President and CEO Garrett MacDonald expects a feasibility study and permitting to both be concluded within the next 12 months, which would see the project move to a construction decision.

"We should be through feasibility and permitting mid-summer or early fall and as we get visibility on the results we will start looking at project financing options. We will be using assets that have processed and stored tails from Hammerdown in years past, the difference is an open pit and using ore sorting to reduce dilution before it goes to the mill," MacDonald said.

Maritime is looking at using ore sorting using x-ray as the Hammerdown deposit is comprised of quartz veins with pyrite. "It is well-suited to ore sorting with good results confirmed with two different vendors so far, although the project doesn't rely on sorting to make it economic," said Garrett.

Shares in Maritime Resources are trading at C13c, valuing the company at $31 million.