The two-week “illegal blockade” which had impeded the transport of supplies and concentrate from the Fruta del Norte gold mine in Ecuador has been lifted, Lundin Gold said yesterday. 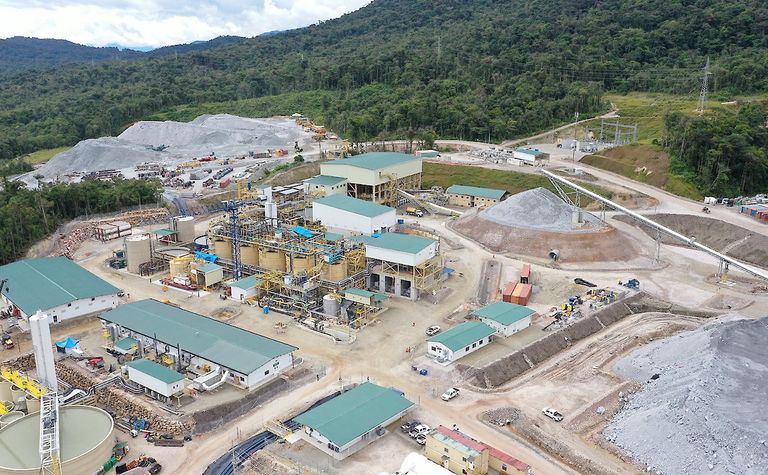 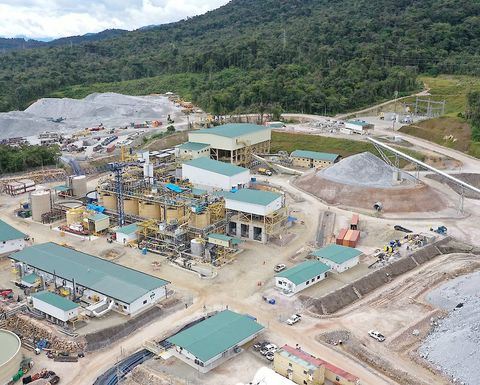 A group of residents had set up the blockade in frustration over the lack of progress to build a new bridge over the Zamora River and the collapse of an old crossing.

Lundin said the blockade organisers had "attempted to capitalise on the bridge collapse", despite the company having agreed to fund US$3 million to build a new public bridge.

"Following extensive efforts by the company, a resolution was reached and the blockade was lifted," Lundin said.

The new gold mine had produced 94,250oz in the September quarter, its first full quarter of operations, having achieved commercial production in February before being paused from late March to early July due to COVID-19 concerns.

Lundin is assessing an expansion plan for Fruta del Norte, which is currently expected to produce an average 325,000oz per annum over 14 years.

The company is due to release its quarterly results next week.