South Africa-based Harmony Gold Mining has advised of a fatality at its Kusasalethu mine, its ninth fatality reported this year and the third at the gold mine 90km from Johannesburg. 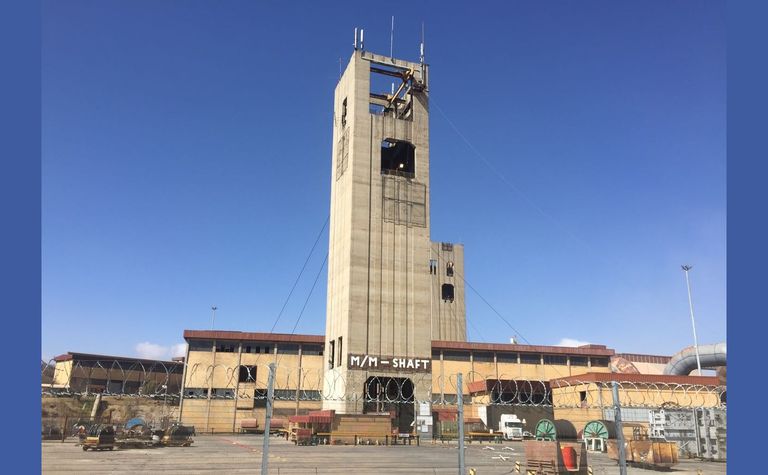 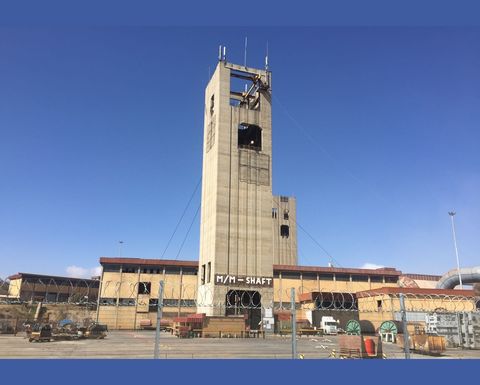 It said yesterday an employee was fatally injured on Friday following a drilling incident.

"Authorities and organised labour were immediately informed and an investigation into the incident is currently underway," Harmony said.

Operations in the affected section were suspended in the interim.

"The company will ensure that the necessary support is provided to the family in dealing with this tragedy," he said.

The mine has a workforce of more than 4,800 people.

An employee at Kusasalethu was killed in February in a scraper winch-related incident and another succumbed to injuries after an engineering maintenance-related accident in August.

South Africa had last year recorded the lowest number of mining fatalities on record of 51 but recently exceeded this number year-to-date.

Kusasalethu contributed 8% to Harmony's production in the year to June 30, before Harmony acquired AngloGold Ashanti's assets in South Africa.

Harmony had reiterated its aim for zero harm in its latest annual report, where it recorded six fatalities for the year to June 30.

Second death at the mine this year