Golden Minerals has transitioned from explorer to a gold-silver producer after starting production at its small Rodeo mine in Mexico about a fortnight earlier than expected. 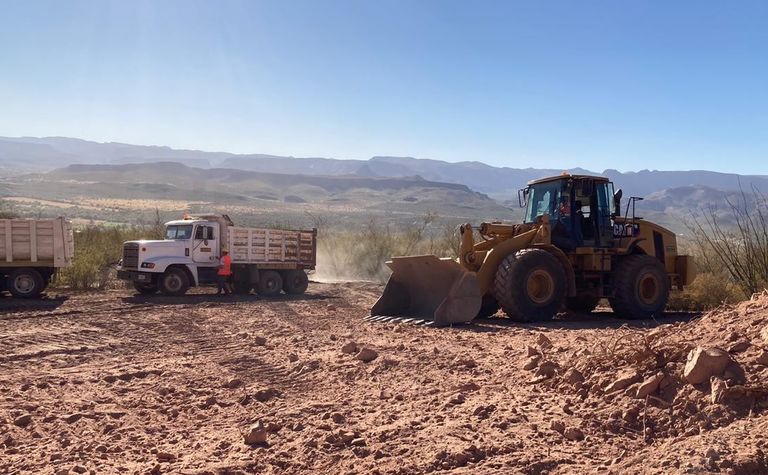 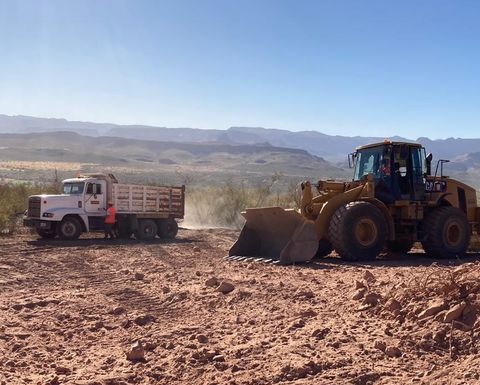 The company expected Rodeo to generate "significant free cash flow" which would be used in part to advance its nearby Velardena property, also in Durango state, where it hoped to restart production in about a year.

Golden Minerals had received the final environmental permits for Rodeo in November.

It started trucking material last week 115km to its Velardena oxide mill, which had been leased to Hecla Mining until November 30, and the first pour of gold-silver doré bars was expected within two weeks.

"Despite the COVID-19-related uncertainties of the past year, we've been able to develop this project and put it into production ahead of schedule and on budget," president and CEO Warren Rehn said.

A second ball mill being installed at Velardena was expected to increase throughput from 200tpd to about 450tpd around the end of this quarter.

The company opted to start production without going to the expense of a feasibility study for the small operation, following a positive preliminary economic assessment last year and further testing which improved the projected metrics to a 10-quarter mine-life producing 36,800 ounces of gold and 122,100oz of silver.

Golden Minerals has other exploration projects in Mexico and Nevada, and Barrick Gold is earning into its El Quevar silver project in Argentina under an agreement announced last year.

Set to transition to producer in January