Iamgold president and CEO Gordon Stothart has reiterated bigger production aims as he said the miner achieved its revised production and cost guidance for 2020 “in the face of many and varied challenges”. 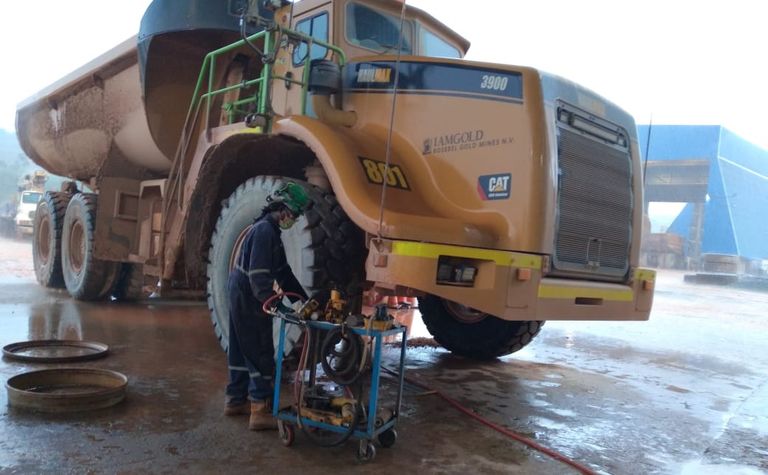 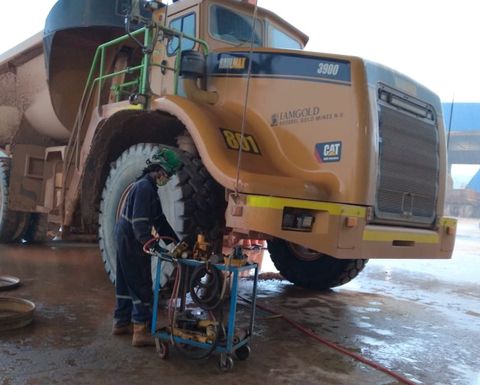 At Iamgold’s Rosebel operations in Suriname

The company had revised its guidance for the fourth time in November to 630,000-680,000 ounces, after an earthquake and subsequent suspension of its Westwood mine in Quebec, following an earlier stoppage at Rosebel in Suriname along with COVID-19 impacts.

According to preliminary figures, Iamgold recorded attributable gold production of 653,000oz for 2020 from Westwood, Rosebel and Essakane, with the Burkina Faso mine having its strongest quarter in December.

However Stothart was upbeat about the future.

"Looking forward, Iamgold's unique growth platform will enable our transformation to a lower-cost producer of over one million ounces of annual production within the next two-and-a-half years," he said.

He pointed to construction underway at the $1.3 billion Cote gold project joint venture with Sumitomo in Ontario, a near-term initial resource for the nearby Gosselin discovery, de-risking the Boto gold project in Senegal, evaluating satellite targets including at Rosebel and advancing the "hub and spoke" concept for Westwood.

It planned to release its financial results after market close on February 17.