Equinox Gold (CN:EQX) has appointed the mining contractor for its Aurizona gold project in Brazil as it pushes towards its first gold pour before the end of the year. 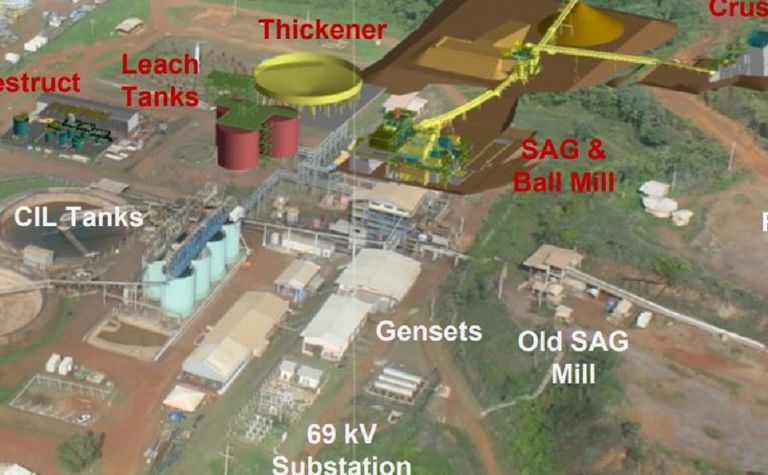 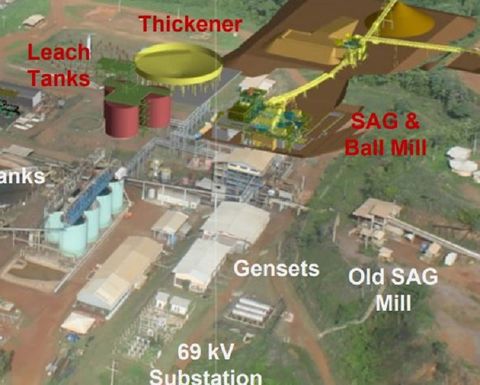 The existing and planned infrastructure at Aurizona

Its Aurizona construction is fully funded thanks to a US$85 million Sprott credit facility and its treasury of $71 million at the start of this year.

It said the plant refurbishment was substantially complete and the overall project was 30% complete.

The first tailings facility raise was also substantially complete and ready to receive and store water this wet season, ahead of the planned process plant start-up in the fourth quarter.

A high-voltage power upgrade is underway and the company has also awarded a contract to SGS Geosol Brazil to supply and operate an on-site assay lab, which it expects will be fully functional by the end of September.

Contractor U&M has more than 40 years' experience and worked on a number of projects in northern Brazil including Vale's massive-scale S11D (BZ:VALE5).

Equinox aims for another big year