Since its peak in 2010, the mining industry’s overall performance has sharply declined. The culprits include rising unit costs and shrinking margins, which erased a median 7 percentage points of total shareholder return (TSR) from a sample of 101 companies analysed by The Boston Consulting Group. Only 33 of the companies we looked at experienced profit growth during 2010-2014. And just 11 of them recorded a positive TSR for the same period. 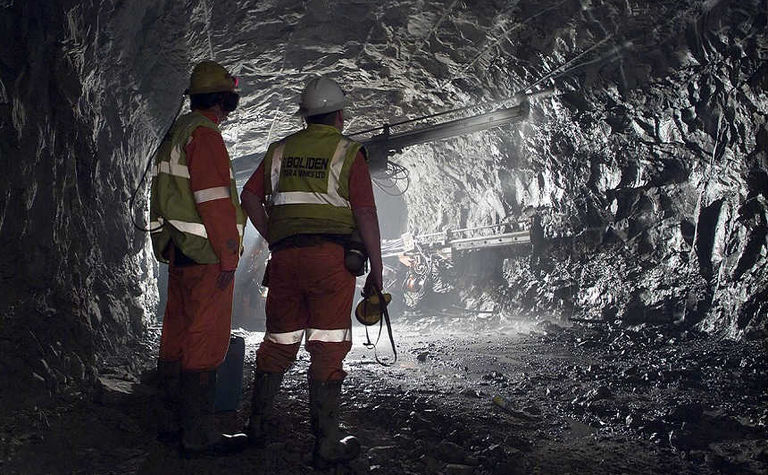 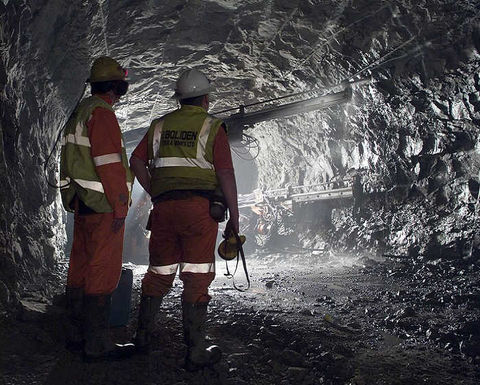 The picture’s more complex if we compare industry segments. Coal, for instance, has been hit hardest, owing to a rising abundance of natural gas and oil supplies, which depressed energy prices.

Digital capabilities and ESG will be central to performance, say partners from BCG