Orosur Mining’s (AIM:OMI) non-executive chairman John Walmsley has passed away at the age of 72 after an illness. 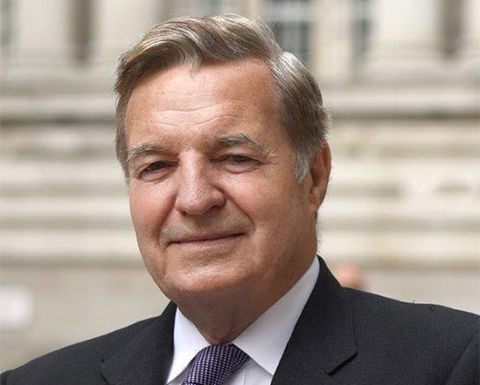 He had been chairman since he joined the board in 2013.

CEO Ignacio Salazar said Walmsley's strategic insight, courage, integrity and respect for people were a constant source of value and motivation for Orosur.

"John will be sorely missed, and we wish his family our sincere sympathies and condolences," he said.

Robert Schafer will fill in as Orosur's interim chairman.

Walmsley spent 40 years of his career in management roles in the oil and gas industry, serving as managing director of finance and business development at Enterprise Oil from 1984 to 1993 and CEO of Hardy Oil and Gas from 1994 to 1998.

Before entering the oil industry he was a corporate tax partner at Arthur Anderson for over a decade.

Walmsley previously served on the boards of Seeboard and Intelligent Investor Limited and was also chairman of the UK Oil Industry Accounting Committee.

At the time of his death, he was executive chairman at Consilience Energy Advisory Group and was previously a non-executive director of Pantheon Resources until January.

Pantheon CEO Jay Cheatham said he had served the company with "distinction and honour" and his wise counsel would be missed.

"He was one of life's true gentlemen, and he will be sorely missed," he said.