Exploration dollars were hard to come by in 2019 and in general terms, the exploration sector suffered and the market bewailed the lack of new deposits coming through. There were exceptions, though. 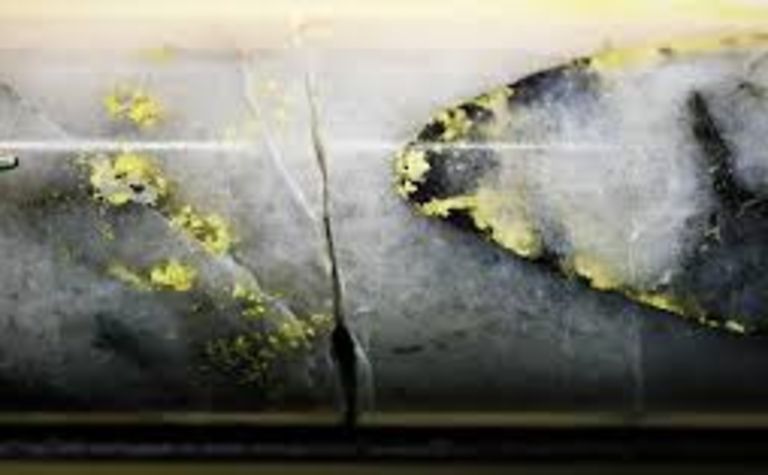 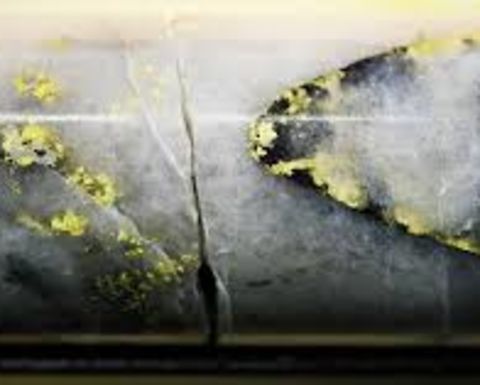 Interestingly, some of the most eye-catching discoveries were in silver with SilverCrest Metals in Mexico and New Pacific Metals in Bolivia.

SilverCrest Metals saw its share price more than double in 2019 to almost C$9 due to its high-grade Las Chispas discovery in Sonora, Mexico, with drill intercepts of up to 8.6m grading 44.3 grams per tonne gold and 4,551g/t silver for 7,873g/t silver-equivalent, enabling the company to raise tens of millions of dollars to continue its advancement.

A May 2019 preliminary economic assessment outlined a 1,250 tonnes per day operation able to produce 13.7 million ounces a year for the first four years, at an all-in sustaining cost of less than $5/oz silver-equivalent from an indicated mineral resource of 1 million tonnes grading 6.98g/t gold and 711g/t silver for 39.7Moz of contained silver-equivalent. The project would yield an after-tax net present value (5%) of US$407 million and an after-tax internal rate of return of 78% following an initial capital expenditure of $100.5 million. A feasibility study is due for completion in the first half of 2020.

Great Bear Resources has progressed in a similar fashion with its Dixie gold project in the Red Lake district of Ontario, Canada. Dixie is a higher grade and previously unexplored structure running parallel to the main Red Lake district where Great Bear has returned intercepts grading as high as 1,603g/t over 0.7m. With 90,000m of drilling underway, the company continues to find new mineralised areas and is holding off on an initial mineral resource calculation until it better understands the overall potential.

SolGold and its Cascabel copper-gold project in Ecuador seems to have been around for ever although the discovery was in 2016. The company continues to generate attention as it works towards the development of the Alpala deposit's 2.95Bt grading 0.52% copper-equivalent containing 10.9Mt copper and 23.2Moz gold. With the junior continuing to make discoveries, BHP and Newcrest Mining continue to participate in financings and maintain their stakes in the explorer.

A May 2019, preliminary economic assessment considered four mine production scenarios including underground block caving ranging from throughput of 40Mtpy to 66Mtpy, a mine life from 49 to 66 years and pre-production capital expenditure of $2.4-2.8 billion and internal rate of return between 24.8% and 26.5%. The total life of mine capex including sustaining capex was $10.1-10.5 billion. With a pre-feasibility study due this year, all eyes will be on changes to the economic case and potential financing solutions.

Nevada Copper is one of the few developers among the nominees for a mine build, its Pumpkin Hollow copper mine in Nevada, USA, the first new copper mine in the country for 10 years. Nevada Copper executed the development plan for Pumpkin Hollow having boosted its team through the May 2018 appointment of former Barrick and Rio Tinto executive and proven mine builder, Matt Gili. The mine build was completed on schedule at the end of 2019 with just an 8% capex creep.

Pumpkin Hollow is expected to produce 65Mlb copper-equivalent annually for 13.5 years at a projected all-in sustaining cost of US$1.86/lb. The underground mine at the operation is expected to produce an average annual 50Mlb/y of copper, 8,000oz of gold and 150,000oz of silver. The permitted openpit project 4km away is being advanced towards a construction decision.

This year is the ramp-up year for the company, but as with many copper producers, it has been blasted by market headwinds caused by the COVID-19 virus outbreak which have suppressed copper prices at a time when Nevada Copper was looking at generating cash flow. Consequently, the company has recently put a refinance package together which has given away some of the future upside of the project.

Other Mining Journal 2020 Explorer-Developer of the Year nominees are:

Award for emerging leader is sponsored by Cygnet.