Prominent South African businessman Sango Ntsaluba says “violent and highly organised attacks” on the gold mining industry, plus a lacklustre response from authorities, will increasingly drive investors away from the sector. 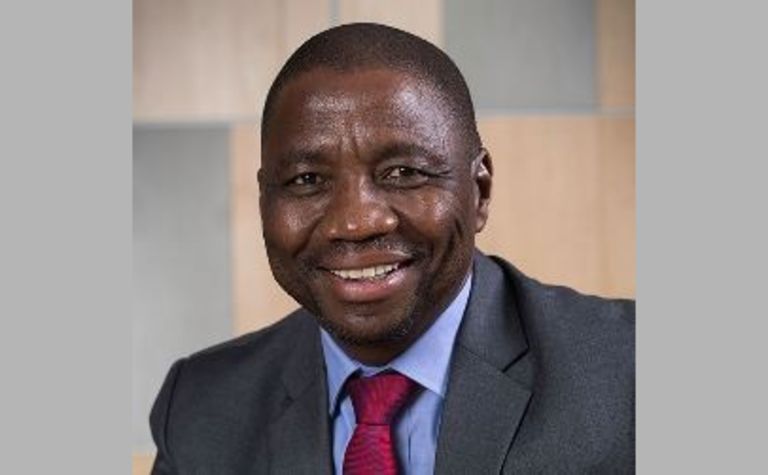 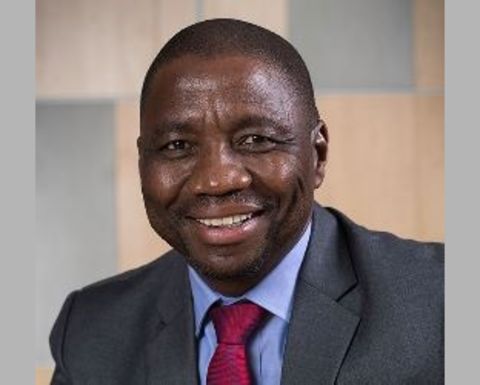 In an opinion piece for a South African business publication yesterday, Ntsaluba said a paradigm shift was needed if the country was to successfully tackle the growing infiltration of industrial gold mines by organised syndicates and zama-zamas in particular.

"The situation is becoming so dire that unless this issue is made the priority, SA runs the risk of being unable to persuade anyone to invest in the sector," he said.

Less than a month ago, Harmony Gold (JSE: HAR) reported a security contractor was fatally wounded in an armed attack on the plant at its Kalgold operations in the North West province.

Ntsaluba's comments follow the Minerals Council South Africa this week suggesting the re-establishment of specialised police units, such as a specialised mining unit.

The mining lobby group's suggestion was part of a broader wish list as it called on the government to take urgent action to address the country's economic crisis, with investor and business confidence said to be declining to multi-decade lows.

The council said the power supply crisis was the country's "single biggest risk" but also sought solutions to the looming fiscal crisis and steps to encourage investment and growth, including restoring confidence in the criminal justice system.

Ntsaluba is a founding member and chairman of NMT Capital.

A look at what's happened around the world this week in mining and METS.