The Minerals Council South Africa has warned thousands of jobs would be lost if state electricity utility Eskom is allowed to increase tariffs by a further 15% on average. 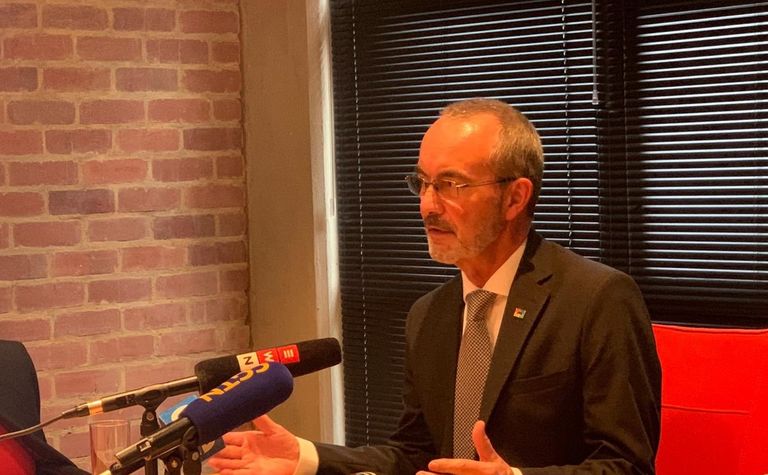 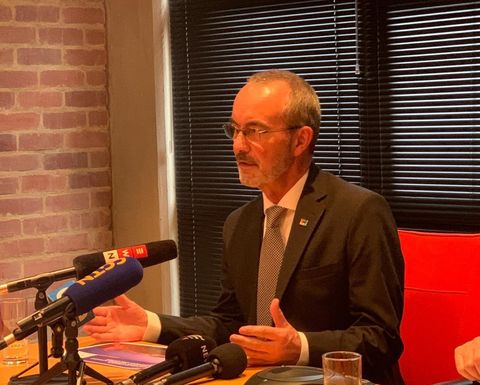 The council's chief economist Henk Langenhoven put the case to the National Energy Regulator of South Africa on Friday as it considered Eskom's application for a further R27.3 billion (US$1.8 billion) in revenue.

"The Minerals Council's economic modelling suggests that the granting of Eskom's application will result in more than 8,200 job losses at marginal mining operations," Langenhoven said.

"There would doubtless be equivalent impacts elsewhere in the economy. All of this could have been prevented had Eskom been run efficiently."

Miners were disrupted by unprecedented power problems in December, capping off a year of supply issues.

"Due to 30 days' loadshedding by Eksom in 2019, the mining industry lost between R7 billion and R12 billion in production," Langenhoven said.

The mining lobby group said tariff increases of more than 523% since 2008 were largely responsible for the decline in electricity sales volumes.

The minerals council has reiterated its calls for action to address the country's power, economic and crime crisis.

It was encouraged by comments from president Cyril Ramaphosa at his state of the nation address earlier this month but said on Friday measures needed to be included in this Wednesday's budget, to be presented by finance minister Tito Mboweni.