In an unprecedented move Friday, the Supreme Court of Canada dismissed an appeal by Vancouver-based Nevsun Resources, ruling claims by Eritrean plaintiffs of alleged human rights abuses at its Bisha copper-gold mine in the country, including allegations of modern slavery, can proceed in Canada. 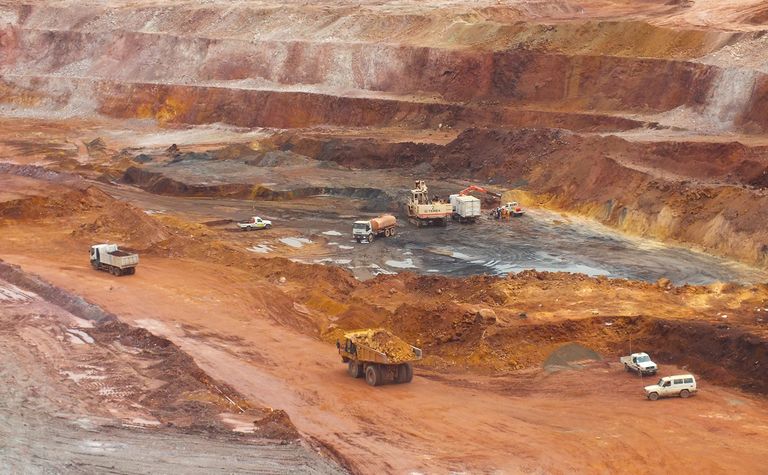 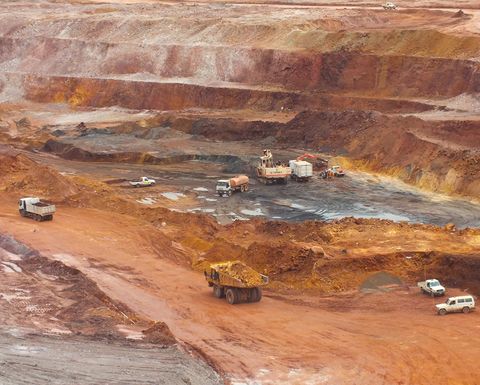 In its judgment, the court determined the plaintiffs' claims could continue and the question of whether the plaintiffs might sue Nevsun for breach of customary international law would proceed in the Supreme Court of British Columbia in September 2021.

The ruling is a final rejection of efforts by Nevsun, before it was acquired for US$1.41 billion by Zijin Mining in 2018, to argue that a lawsuit brought by three Eritreans should not be heard in Canada.

"Nevsun denies the allegations made by all of the plaintiffs and intends to vigorously defend itself in court," the company said Friday.

Nevsun expects its indirect Eritrean subsidiary Bisha Mining Share Company (BMSC), which is 45% owned by the Eritrean National Mining Corporation, will continue to operate the Bisha mine according to "high standards of governance, workplace conditions, health, safety and proper protection of human rights".

It said there were contractual commitments in place that strictly prohibited the use of national service employees by BMSC's contractors and subcontractors. "BMSC is committed to managing the Bisha mine in a safe and responsible manner that respects the interests of local communities, workers, stakeholders and the natural environment," it said.

Non-governmental origination and intervenor in the appeal case MiningWatch Canada said it was "greatly encouraged" by the case.

"We intervened in this case because it is important that the victims of abuse in connection with Canadian mining operations internationally should be able to seek justice in Canada, and we are very happy that the Supreme Court has moved the law firmly in this direction," said spokesperson Jamie Kneen.

The plaintiffs, who are Eritrean refugees, allege that as military conscripts, they were forced to work for an Eritrean military contractor at the Bisha gold-copper-zinc mine, in violation of international laws against forced labour, slavery, and torture, and that Nevsun was complicit in their treatment.

Nevsun had claimed since the Eritrean government was accused of carrying out the actual alleged abuses, the ‘act of state' doctrine in the common law, which protects the sovereign rights of governments over their internal affairs, meant Canadian courts should defer the matter to Canadian diplomatic channels, and that any legal case should only take place before the courts of Eritrea.

MiningWatch had argued against this interpretation of the ‘act of state' doctrine.

"While this case does implicate foreign state conduct, it is a private civil dispute and does not engage the Canadian government's conduct of foreign affairs," said Kneen. "We also argued that this view acknowledges the need to provide access to justice and complements Canadian policies for promoting corporate accountability.