Miners disappointed, not surprised by Moody's downgrade of South Africa

Moody’s has cut South Africa’s credit rating to junk status, a move the Minerals Council South Africa noted with disappointment but not surprise. 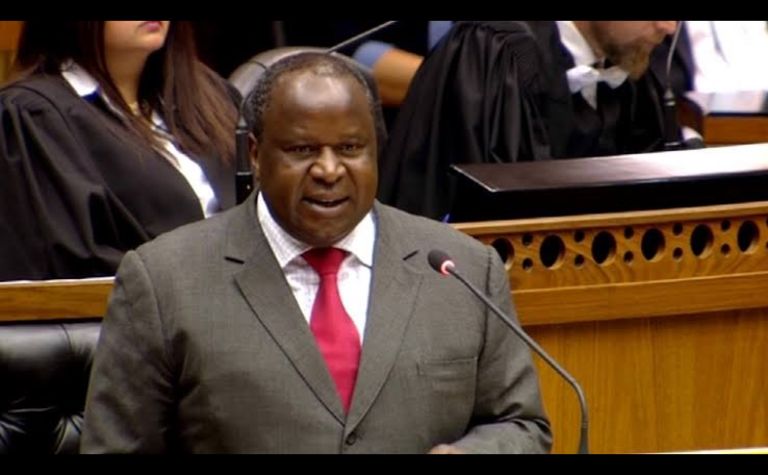 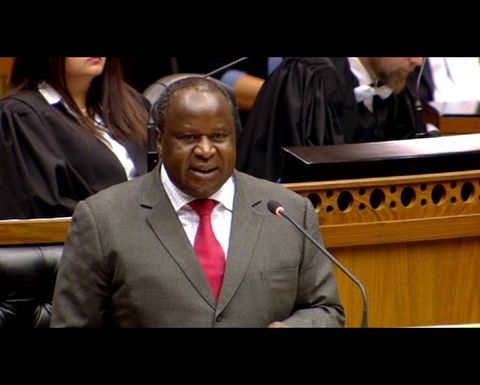 The downgrade to sub-investment grade Ba1 with a negative outlook comes after the country slipped into recession again in the final quarter of 2019 and has just entered a 21-day lockdown to stem the spread of the coronavirus pandemic.

The decision by Moody's "could not have come at a worse time," the South African government said.

"To say we are not concerned and trembling in our boots about what might be in the coming weeks and months is an understatement," finance minister Tito Mboweni said.

Moody's was the last of the three main ratings agencies to issue a downgrade.

It said the South African government faced a continued deterioration in fiscal strength, structurally very weak growth and a debt burden that was set to rise even faster and to higher levels than had previously expected.

The unprecedented deterioration in the global economic outlook caused by the rapid spread of the coronavirus outbreak would further exacerbate South Africa's challenges, Moody's said.

The minerals council said the negative union response to the latest budget effort to cut back fiscal spending was not helpful and the situation had been hugely exacerbated by the impact of the COVID-19 lockdown and the virus' impact on the country's main trading partners.

However it said the downgrade was largely a result of the government's own making over an extended period.

"In the past decade, the South African economy managed a paltry 1.5% GDP growth rate versus a global average rate of 3% p.a. in the period," the council said.

"The Minerals Council remains convinced that in conjunction with comprehensive economic reforms that the mining industry can be an enormous asset in stabilising and growing the economy if the right economic and regulatory circumstances prevail."

Mboweni told a media teleconference following the downgrade he would create a unit within ministry called the Vul'indlela unit, to "comprise a few people who will look throughout the government system about where we are on structural reforms".

Other regions set to benefit