Barrick Gold is among the miners with operations in Mali moving to reassure investors in the wake of this week’s military coup, after share prices tumbled. 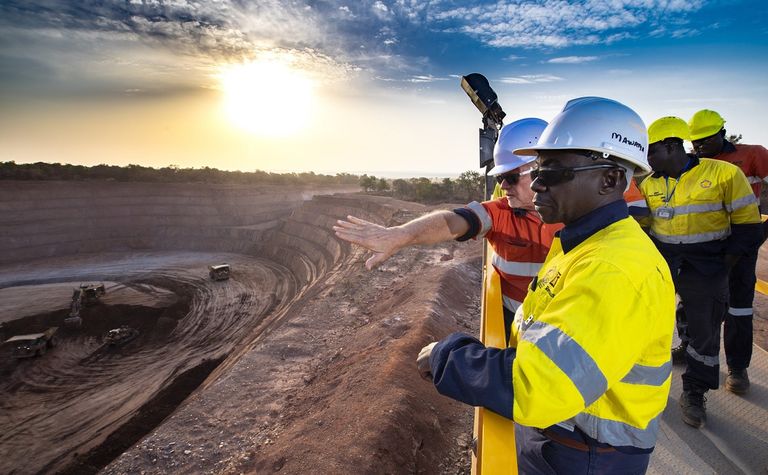 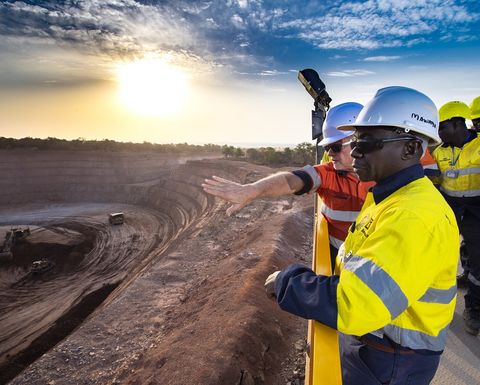 Resolute Mining’s Syama operations in Mali were continuing as normal

Miners and explorers were quick to say operations were unaffected and they were closely monitoring the developing situation.

Barrick said yesterday its Loulo-Gounkoto complex had not been affected and operations were continuing as normal.

It noted it had "an adequate inventory for its foreseeable requirements and management has taken steps to secure its supply lines".

B2Gold said its Fekola operations had not been affected and it had sufficient supplies to maintain budgeted activities through the third quarter "and beyond if needed".

"Foreign investment and political stability in Mali are crucial for the country," it said.

The company said it had enjoyed a positive relationship with the government from the beginning of its now circa US$1 billion investment in the country.

It pointed out the state owned 20% of Fekola and said the mine had generated almost $134 million in revenue for the government last year.

Dual-listed Resolute Mining said it was closely monitoring developments in Mali and its Syama gold mine in the country's south was "continuing as normal".

"The resignation of the president [Ibrahim Boubacar Keita] and the subsequent dissolution of the government follows action by sectors of the country's military seeking to resolve the recent political crisis," the company said.

Leaders of the military coup who had detained Keita said on state television they were keen on the stability of the country and would organise general elections "within a reasonable time limit," Reuters reported.

Hummingbird Resources (AIM: HUM) said there had been no current impact on its Yanfolila mine but its share price fell more than 10% in London.

Resolute (ASX: RSG) had closed down more than 17% in Australia yesterday but was up about 1% in morning trade.

Mali gold explorer Oklo Resources (ASX: OKU), which is backed by Resolute, fell 13% yesterday and a further 5% this morning.

However explorer Roscan Gold (TSXV: ROS) managed a gain of 1.3% yesterday as it said there had been no impact to date and it was adding a fifth rig to the programme at its Kandiole project in west Mali, which was more than 600km from the capital Bamako.