The Minerals Council South Africa has welcomed president Cyril Ramaphosa’s further easing of COVID-19 restrictions and his call to rebuild the economy. 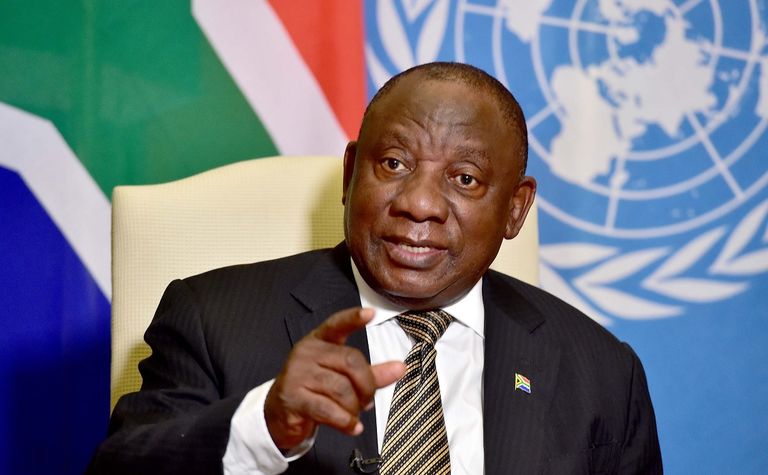 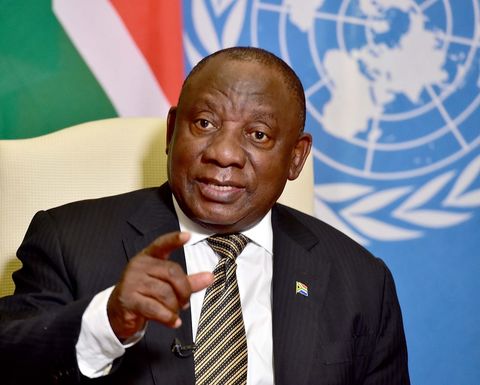 The country moved to alert level one from midnight Sunday, with Ramaphosa also saying "we will gradually and cautiously ease restrictions on international travel" and conditionally open borders from October 1.

"Global and domestic demand and supply of goods and services for some sectors will remain low for the foreseeable future, regardless of the lifting of restrictions," he said last week.

"It is therefore vital that we move with urgency to rebuild our economy, restore growth and create jobs."

The mining lobby group said it supported this call and was "ready to play its part".

CEO Roger Baxter reiterated South Africa's economy was in crisis before the outbreak of the COVID-19 pandemic, which had "made a bad situation worse".

"We must address the key issues which undermine our relative competitiveness and impede our growth potential as a country," he said, citing issues including power supply, regulatory uncertainty, social tensions and crime.

"If all these issues were to be addressed, we estimate that mineral sales could increase by R61 billion and tax revenues by R5 billion; 70,000 jobs could be saved; 26,000 additional direct mining jobs and 47,000 additional indirect jobs could be created in the next four years," Baxter said.

"We must ensure that wealth is generated for the country," he said in comments posted to Twitter.

"We took a decision to open up mining systematically [during the lockdown].