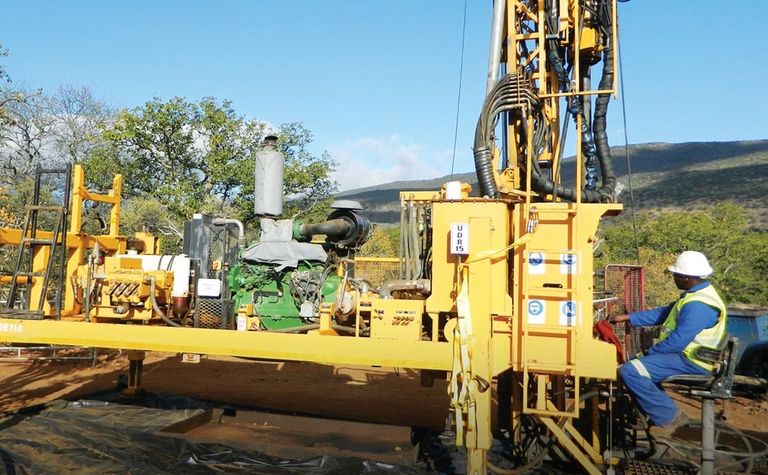 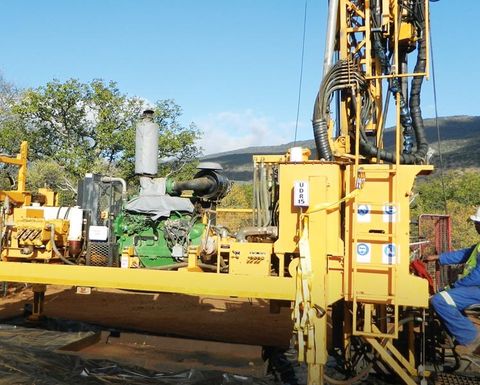 The proposal was flagged yesterday at the Joburg Indaba, which continues today in Johannesburg.

"To me, this is absolute logic," he said according to the Joburg Indaba twitter feed.

Orion is aiming to redevelop the Prieska copper-zinc project in the Northern Cape and has exploration projects nearby in the Areachap belt and in Western Australia.

He told the conference during question time that a flow-through shares scheme must form part of a broader package to also address other regulatory issues and red tape, according to a local media report.

The Prospectors and Developers Association of Canada has said its financing tool had "propelled Canada to be a global leader in mineral exploration and mining".

It cited Agnico Eagle Mines' Meadowbank gold operation in Nunavut as an example of how flow-through shares contributed to the discovery and development of a deposit into a mine.

Mining lobby groups and the ASX unsuccessfully argued the case to introduce the scheme to Australia about 10 years ago.

The government then introduced the Junior Minerals Exploration Incentive in 2017, which enabled eligible explorers to generate tax credits, which could be distributed to investors who purchased newly-issued shares during a certain period.

Comes days after US Treasury extends sanctions against Nicaragua