Kyrgyzstan’s new president Sadyr Japarov, who is renowned for his earlier fight to nationalise the Kumtor gold mine, has reportedly banned new foreign-owned mines. 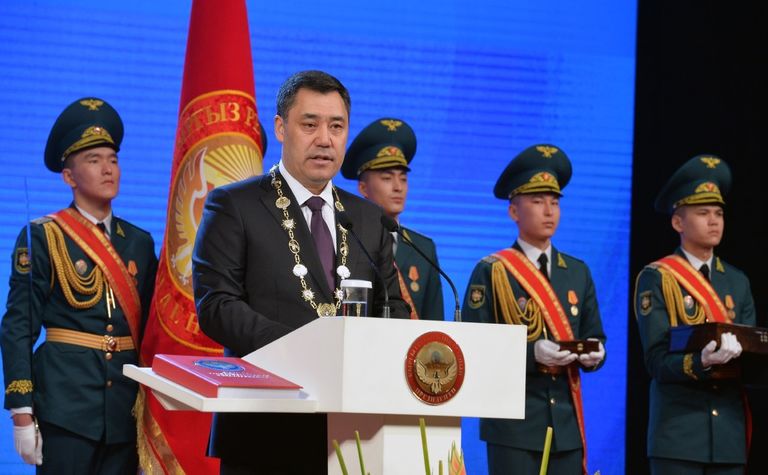 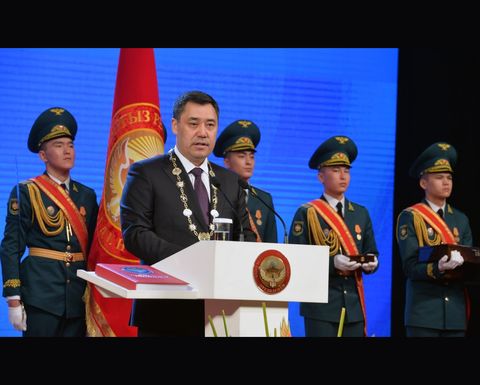 Japarov, who was inaugurated on Thursday, signed the order which only allowed the development of "subsoil areas of national importance" by a state-owned company, the wire service said.

Japarov was imprisoned in 2017 for his part in the 2013 protests demanding the nationalisation of Centerra Gold's Kumtor mine.

He was released in October when supporters stormed the prison compound amid political unrest in the wake of contested national elections.

KAZ Minerals, which is subject to a takeover offer, suspended its Bozymchak mine in Kyrgyzstan between October 7 and December 26 due to the political instability.

TSX-listed Centerra had reached a strategic agreement with the Kyrgyz government in 2019 to end long-running legal and environmental disputes over Kumtor.

Kumtor produced 556,136 ounces of gold in 2020, with Centerra exceeding guidance thanks to its new Oksut mine in Turkey.

It also has the Mount Milligan mine in British Columbia.

Kyrgyzstan turns the screw as rumours fly of bid action