South Africa’s mining sector compares poorly to Botswana and reforms are needed to make it more globally competitive and end year-long delays, according to the country’s peak industry body. 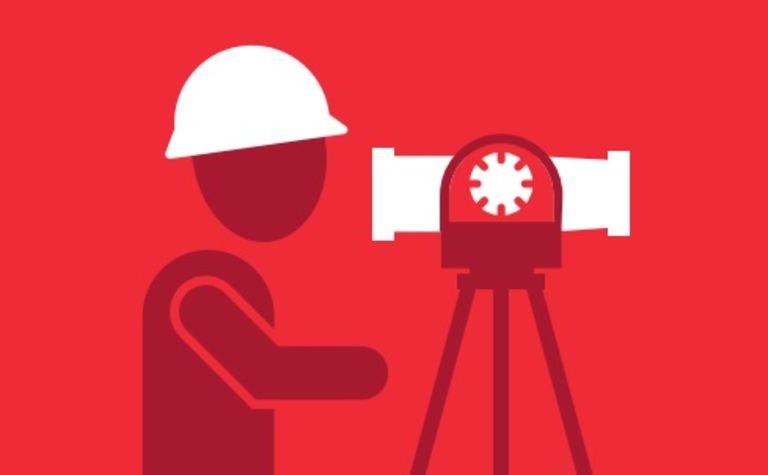 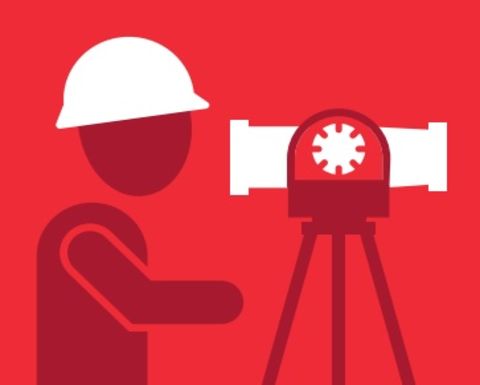 He said mining projects in South Africa worth about R30 billion had been delayed by red tape, some by up to three years.

Baxter reiterated calls to replace the licensing system with "a transparent and efficient online mining cadastral system" which the industry had offered to help fund.

Mines minister Gwede Mantashe had said last month an improved system would be in place by year-end.

Baxter also said Botswana had policy certainty - and while South Africa had seen huge changes over the past 25 years, more reforms were needed to make the country an attractive exploration destination.

"Greenfields exploration has basically collapsed in South Africa despite having a treasure trove of minerals," he told the forum.

"If we do not sort out these regulatory certainty issues, South Africa is going to remain at the wrong end of the investment attractiveness index, and that is despite having an estimated resource of more than $2.5 trillion worth of non-energy minerals, which is bigger than Russia's and, possibly, than Australia's," Baxter said at the Minerals Council AGM last week.

Aside from a new cadastral system and regulatory certainty, Baxter said on Tuesday South Africa also needed an end to the delay in issuing permits, cost-effective and reliable infrastructure and access to funding and properly structured incentives, such as a flow-through share tax incentive.

He noted the council had "made significant progress" in recent months in engaging with the Department of Minerals Resources and Energy to address the issues.

These were fiscal reform "to avoid a full-blown sovereign debt crisis"; overhaul the civil service; unlock private sector investment in key network industries; improve legislation and "a major crackdown" on lawlessness and criminality.

Baxter used the AGM to highlight the threat of what he referred to as "mafia-like behaviour" surrounding procurement in the wake of the shooting of a Rio Tinto executive at Richards Bay.

He added the Minerals Council was in talks with Mantashe and the policing minister General Bheki Cele to establish a dedicated police unit in a bid to deal with mining-related policing issues.

It was also engaging with state-owned power company Eskom and TransNet [SA rail company] to tackle copper and other metal theft by armed gangs, he said.

"The copper theft issues are affecting the delivery of rail wagons to mining companies on the chrome, iron ore and coal side but is also affecting Eskom's ability to deliver electricity to operations," he noted.

"There is no silver bullet [on resolving these issues] but we are seeing progress", said Baxter - a trend he said would help improve the attractiveness and image of the mining sector to investors.

On the issue of unreliable power supply, Mantashe - also speaking at the AGM - called on miners to submit plans to develop their own generation capacity.

The move comes in the wake of the approval Gold Fields' 40 MW solar plant at the company's South Deep mine. Baxter said there were 2.4GW-worth of potential power projects waiting to come onstream "that could unlock huge growth opportunities from a sectoral point of view".

The mining sector contributed almost R362 billion to the country's GDP and employed more than 451,000 people, the council said.

In what Baxter had described as "a watershed occasion", the council appointed Nolitha Fakude as president at its AGM last week, replacing Mxolisi Mgojo.

She is the first woman to hold the role in the industry group's 131-year history.