Mining projects worth about R20 billion (US$1.3 billion) have been stalled, some for years, due to slow government processes, according to the Minerals Council South Africa. 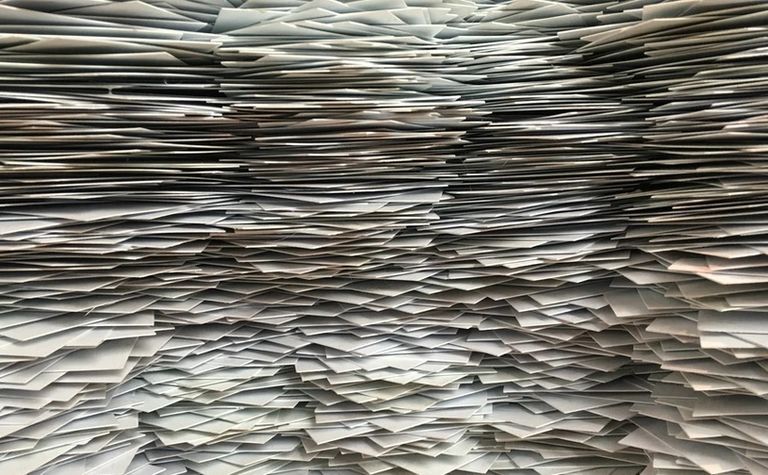 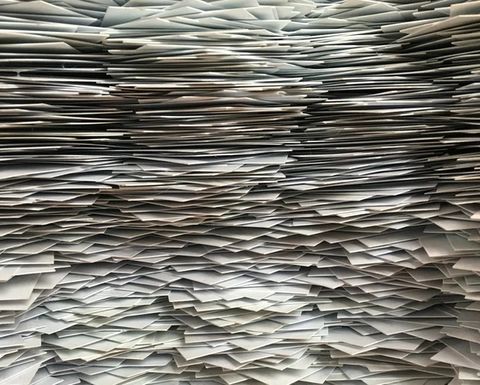 President Cyril Ramaphosa had proposed halving the timeframes for mining, prospecting, water and environmental licences in his economic reconstruction and recovery plan announced in October.

However the council believed the "dysfunctional" South African Mineral Resources Administration System (SAMRAD) needed to be discarded and replaced with a new, online system.

DMRE director-general Thabo Mokoena told an online panel, ahead of the Prospectors and Developers Association of Canada's 89th annual event this month, that the department was working on the backlog.

However he acknowledged the department had not bought tools including laptops and remote connectivity devices to allow its teams to continue to function during the COVID-19 pandemic, local media reported.

Mokoena said measures were being looked at to improve the system and he hoped to "be telling a different story" by this time next year.

"Based on a survey of minerals council members representing over 170 mining company right applications conducted in December 2020, mining companies that are members of the minerals council have projects worth about R20 billion that have been prevented from being developed due to slow government processes including delays in the approval of permits and mining right transfers, and the issuing of water-use licences and environmental permits," the MCSA said.

The council said some delays were for more than three years.

Its survey had excluded miners' self-generation power projects, which were designed to reduce reliance on the troubled supply from state utility Eskom.

CEO Roger Baxter said the council was continuing to engage with Mokoena on ways to prioritise the issuing of outstanding licences.

The country's ranking has slid to 60 out of 77 in terms of investment attractiveness in the latest annual Fraser Institute survey of mining companies.

Mineral resources and energy minister Gwede Mantashe told a separate pre-PDAC panel this week he was working with the country's mining industry to develop "a new competitive exploration strategy" targeting no less than 3% of global mining exploration expenditure, as he declared South Africa open for business.

Council for Geoscience CEO Mosa Mabuza told yesterday's online discussion the government had invested money into geoscience studies that would "underpin the realisation of that very exploration trajectory".

"It all starts with geoscience," he said.

"For those who are interested in investing in South Africa, there has never been a better time to invest than now."

Miners prepared to chip in