Opponents of Lithium Americas’ planned Thacker Pass project in Nevada took their protest to the streets of Reno on the weekend, following reports the company had delayed initial excavation work by a month. 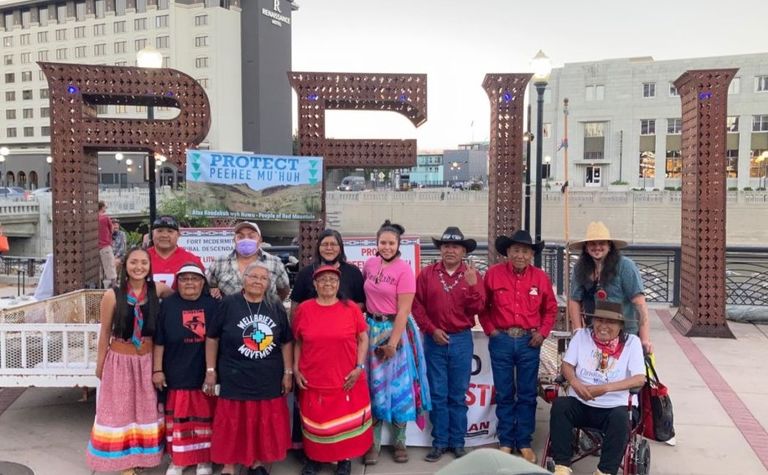 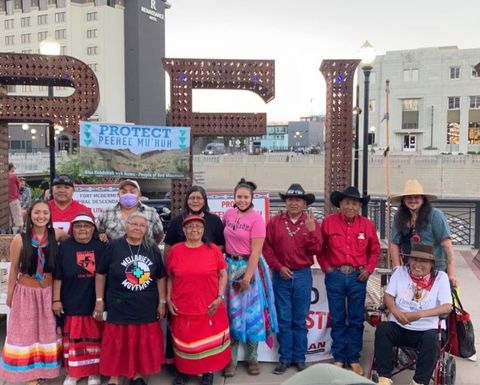 "Lithium Americas does not have a social license to operate this proposed mine," the Protect Thacker Pass (PTP) group said.

The protest, where hundreds gathered according to local media, came just days after former AngloGold Ashanti and Barrick Gold boss Kelvin Dushnisky joined Lithium America's board at its AGM.

The company's plans to start digging on site on June 23 have meanwhile been delayed by a month while a federal judge considers whether the former Trump administration erred in approving the project that opponents say could threaten sage grouse and other wildlife, Reuters reported on the weekend.

The development comes amid increasing demand for lithium chemicals, although US president Joe Biden's recently-announced plans to "win the EV market" would likely be fuelled by imports of EV metals in a strategy reportedly designed to placate environmentalists.

It referred to a lawsuit filed by a local rancher, separate legal action by four environmental groups, concerns from tribes culturally connected to the area and an "increasing number of protectors" occupying the protest camp, which has been on the proposed site since mid-January.

The company expects to be the first to commercially extract lithium from a sedimentary deposit but the PTP was also concerned about the "massive amount" of sulphuric acid involved.

The Thacker Pass project was issued a federal Record of Decision in January, after a 10-year process, in the final days of the outgoing Trump administration.

Lithium Americas noted the claims filed during the ROD 30-day appeal period and said it intended to "vigorously defend" any claim filed against it, in its 2020 MD&A filed in March.

"The company believes that the federal permitting process was conducted thoroughly and completely by the BLM, and believes its permit will be upheld," it said at the time.

All remaining state permits and water right transfers required to commence construction were forecast to be issued later this year, it said in its latest MD&A filed in May.

It was aiming for a feasibility study by year-end on phase one, targeting 30,000 tonne per annum lithium carbonate equivalent capacity, and to start construction in 2022.

It said it had engaged with local stakeholders in "a transparent consultation process" and was continuing to keep local tribal members informed of plans for the project.

Lithium Americas also has a 49% stake in the Cauchari-Olaroz lithium brine development project in Argentina, where production is set to start in 2022.

Company focuses on moving towards production at Nevada project