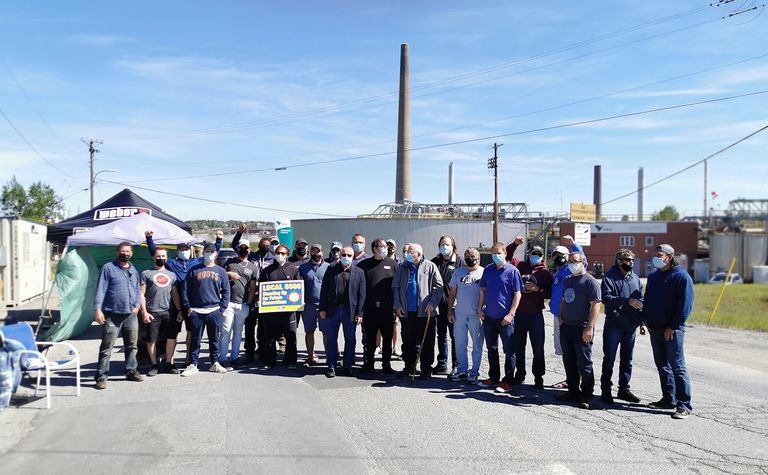 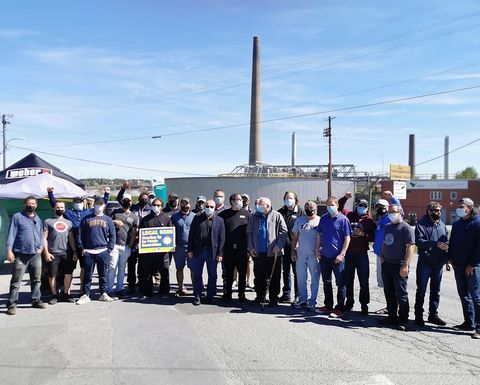 About 2,500 workers had walked off the job on June 1 in response to the Brazil-based company's initial offer.

"Our offer was a genuine and sincere attempt to address the issues brought forth by the union's bargaining committee in the most recent round of discussions," he said.

The union said its members were also angered to learn Vale had taken C$67.7 million from Canadian taxpayers last year, in the form of pandemic-related subsidies, yet the company had revoked a pandemic bonus previously offered to its Sudbury employees.

"It's a slap in the face to workers who accepted an unprecedented one-year contract with zero increases last year, who endured COVID-19 outbreaks in their workplaces and who stayed on the job throughout the pandemic," Larochelle said.

Vale has said the subsidy had allowed it to continue to pay employees and contractors who were not working due to concerns about the virus being potentially transmitted to vulnerable communities.

The union's previous strike had lasted a year and ended in July 2010.

Sudbury had accounted for almost half of Vale's nickel production from Canada in the March quarter.