IAMGOLD (TSX: IMG) is in talks to double its credit facility to US$500 million to execute its growth strategy, the company said in its latest results. 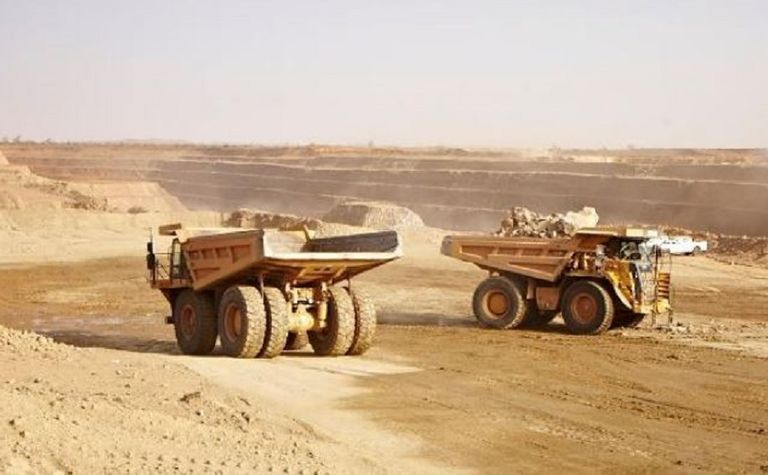 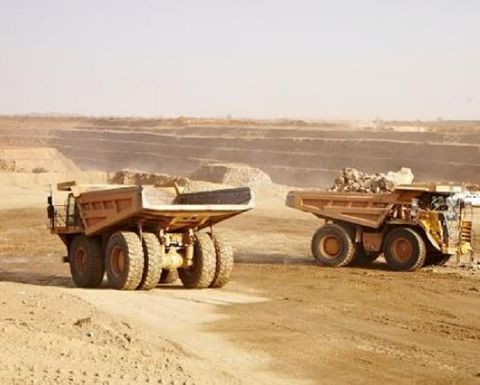 It reported a weaker third quarter than the first half, with the gold margin "under pressure and production at Rosebel on the lighter side," president and CEO Steve Letwin said.

IAMGOLD has maintained its total production guidance for the year at 850,000-900,000oz attributable but revised the allocation, upping Essakane's and Sadiola's guidance but reducing Rosebel's to reflect lower mining tonnages and grades in the third quarter.

Meanwhile, the company said it was "in advanced discussions with a syndicate of lenders" to increase its existing credit facility from $250 million to $500 million, to provide additional financial flexibility as it executed its growth strategy.

It expects the facility to close before the end of 2018.

IAMGOLD's revenue was down $24 million compared with a year ago to $244.8 million while the net loss attributable to shareholders was $9.5 million or 2c per share, compared with net earnings of 7c/share in the third quarter of 2017.

"Our balance sheet remains strong, reserves continue to grow and our development projects are looking more robust than ever," Letwin said.

To redeem outstanding notes due 2025