Brazil-based miner Vale says its net profit has risen US$1.9 billion to $2.9 billion quarter-on-quarter, a rise it put down to an increase in earnings and the improvement in equity results. 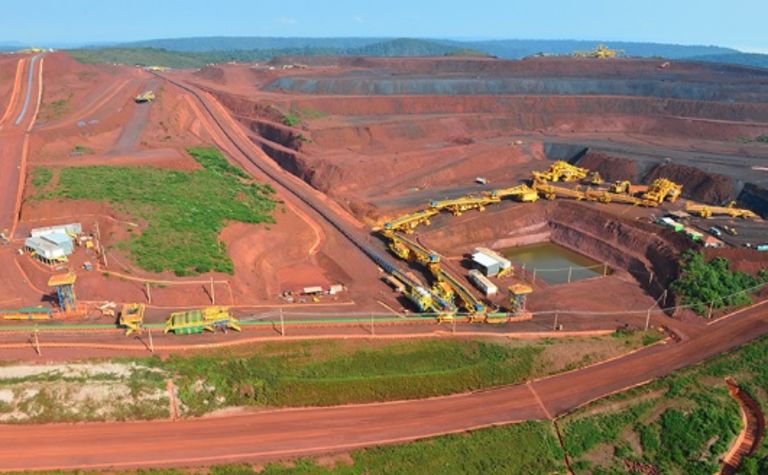 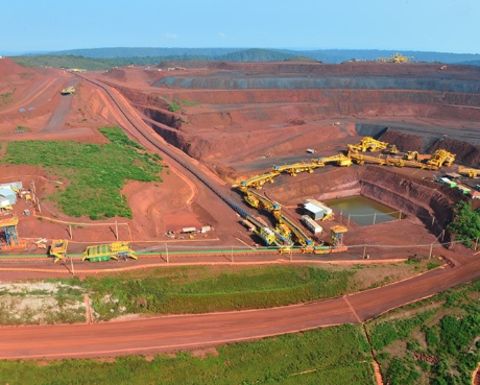 A lift in iron ore prices helped boost Vale's proforma adjusted EBITDA for the September quarter to its highest level since the end of 2013.

The miner said it was up US$2.6 billion to $6.2 billion, driven by the 26% increase in realised iron ore prices and 20% more sales than in the previous quarter.

Adjusted EBITDA was just over $6 billion, after $129 million of Brumadinho-related expenses and COVID-19-related donations were removed.

The iron ore price has also been supported by production curtailments in Brazil, mainly due to restrictions following increased scrutiny after Vale's fatal tailings dam collapse at Brumadinho last year which killed 270 people, although Vale this month produced a timeline for boosting production and reported a 31% quarter-on-quarter increase in output, saying production was stabilising.

Vale said the aggregate amount of the provisions for Brumadinho was currently at $3.1 billion, mainly due to $863 million in payments made during the year and the impact of the Brazilian real devaluation.

It said C1 cash costs had improved $2.20/t to $14.90/t for the third quarter, although achieving $14.50/t for the second half "may be challenging" due to the effect of the higher iron ore price environment on third party purchase costs.

Vale said the iron ore outlook for 2021 had improved as China's economic activity was expected to normalise, while a partial recovery was expected elsewhere, although that could be hindered by a resurgence of COVID-19 cases.

It believed nickel would remain in surplus this year but had a positive outlook for the metal long-term.

Vale's shares (BZ: VALE3) are trading at the top-end of a one-year range, closing down 3.6% yesterday to BRL60.26 to capitalise it about US$54 billion.