Lundin Mining reported increased profit and declared a dividend but has trimmed guidance for three of its four currently operating mines. 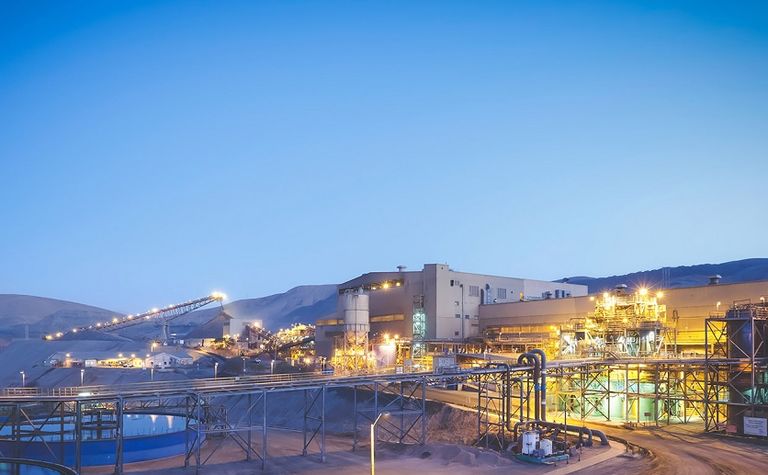 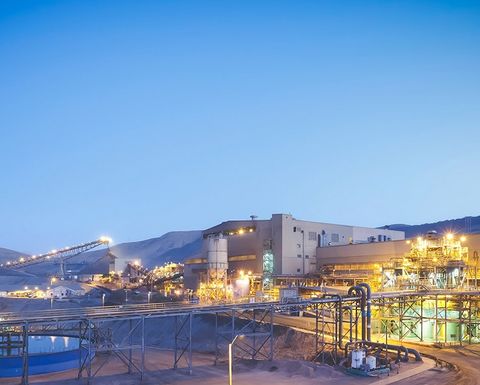 Guidance had been withdrawn for Candelaria in Chile earlier this month, with the copper-gold operation remaining suspended due to strike action over a wage dispute.

The company reported attributable net earnings of US$122.4 million, or 17c per share, for the September quarter, up from $26.4 million a year earlier.

Gross profit was $199.3 million, up from $128.6 million, which Lundin said was primarily due to higher realised metal prices and price adjustments, partially offset by lower sales volumes.

Only the guidance for its Eagle copper-nickel mine in the US remained unchanged.

Lundin said it would restart the Zinc Expansion Project at Neves-Corvo in Portugal in early 2021, having shelved it in March "to reduce the risk" of COVID-19.

A fatality at the mine had prompted safety stand-downs across the organisation during the quarter.

"Though we have had challenges on several fronts over the past month, each has been met with immediate action plans," president and CEO Marie Inkster said.

The company had a cash and net debt balance of about $280 million and $65 million respectively at October 28.

Some revenues will be deferred into Q3 as a result